GET A QUOTE
VIEW LINUX SERVERS
TALK TO AN EXPERT
CHAT ONLINE CALL OUR PHONE
(DON'T WORRY, WE'RE REALLY REAL)
Colocation America has dedicated Unix servers for customers looking for a powerful and flexible operating system to be installed onto their dedicated server.

Because UNIX server OS is a central figure in the server industry, many custom applications are available under the UNIX web server platform that tailors to specific user needs. Additionally, having an Unix Dedicated server is beneficial for e-commerce businesses that are looking for a reliable and secure server to run their business. Running a server with the time tested Unix Linux OS will ensure that the server can withstand sudden burst of high volume traffic or a sudden increase in bandwidth usage. The Unix servers are designed to be a rock solid operating system with a secure and impenetrable firewall. Unix dedicated hosting offers outstanding security for most of the e-commerce web applications along with data protection to safeguard sensitive information.

What Is Unix Used For?

Some of the main features of the UNIX operating system are as follows:

What Are the Benefits of Unix Server?

The Unix system was designed by programmers for programmers. The system has built in tools and applications to create a more interactive experience for the user. It uses a hierarchical file system to keep files in a consistent structure and format. It also enables the user to access disk files and I/O devices as if they were regular files. This allows the user to be independent from the device by being able to customize hardware devices to his or her specifications. 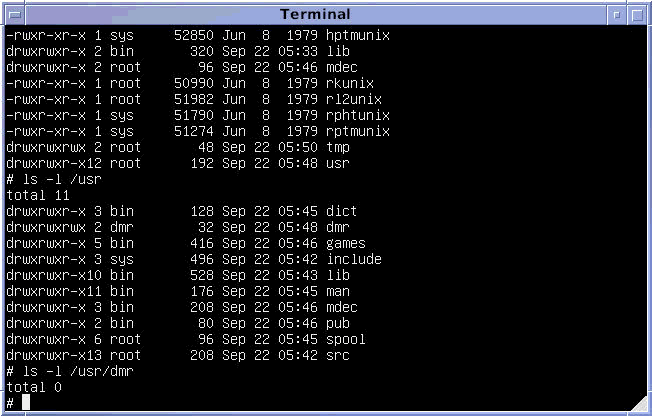 The capabilities of UNIX are complex, offering complete customization in which the possibilities are unlimited. UNIX is compatible with all major vendors and their hardware, all major UNIX dedicated hosting versions and deviations, all web application servers, and most major database platforms.

Made in the early 1970s by developers Ken Thompson, Dennis Ritchie, Brian Kernighan, Doug McIlroy, and Joe Ossanna, the Unix operating system was designed to make using the computer a more interactive experience for the user.

What Are the Key Components of Unix?

File System The standard UNIX file system has the following directories that is similarly shared by all UNIX-like operating systems, like FreeBSD: *Table information via Indiana University Kernel The kernel is the control program, or what manages the memory of the Unix Linux system. It also provides drivers for different types of hardware. Shell UNIX’s shell is the bridge-program between the OS and the user. The shell takes what’s inputted by the user and passes it along to the kernel.
GET QUOTE
0