Why Data Centers Have the Drive for Greater Efficiency 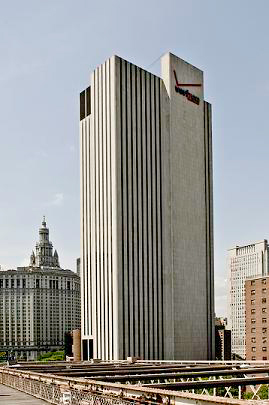 Editor’s Note: The original article (posted below the line) was published on January 24, 2012. An update on the subject matter was sorely needed….

CEO of DataGryd, Peter Feldman, stepped up to the high demand in New York City. Because the building is more than 80-years-old, outdated infrastructure and limited existing space was obviously a factor. However, the importance of improving the center was based on the importance of keeping New York a data and technological hub, especially being so close to the Stock Market.

What’s New With The 60 Hudson Renovations?

The renovations included adding equipment that would allow for algorithmic trading, getting trades done in microseconds because of the close proximity to Wall Street. Combined with the existing 111 8th Avenue location, known as The NYC2, and 32 Avenue of the Americas, known as The NYC3, the data company Telx, who owns the building, is now in charge of more than 600,000 square feet of data space in the Big Apple, calling it the “NYC Trifecta”.

Telx occupies the 5th, 9th, 11th, and 23th floor, on Hudson Street, while DataGryd operates on the 6th, 7th, and 8th floors. Solutions at this location offer plenty of power, cooling, and security, all of which is important to the types of businesses who do business there. Telx’s website says customers have “low-latency access to more than 400 carriers, financial exchanges and application, media, content, and software-as-a-service providers with just a single connection.”

60 Hudson Street was already a popular destination for colocation needs because of its access to undersea cables, and international businesses. However, modernizing the building that catered to Western Union for over 40 years without any downtime was not easy. The building added diesel generators to increase power, which required cranes for installation. Also, Superstorm Sandy changed the plans of putting the fuel tanks in the sub-basements, and forced them to the 24th floor after flooding.

The building has enough power to power the neighborhood, but instead, it plans on using it to keep systems and data running smoothly. 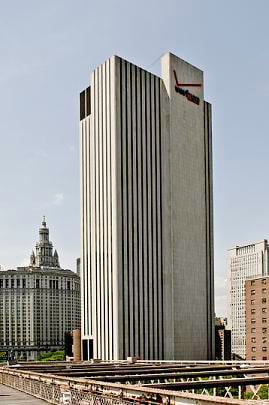 The Hudson Building on 60 Hudson Street has announced plans for a complex renovation to modernize the 80-year-old building. Power and cooling capacity expansions will be the main changes to the historic landmark that served as a pillar in the evolution of American communications infrastructure. In charge of the resurgence of the Hudson Building is CEO of DataGryd, Peter Feldman, who has a tough task ahead of him.

In a public interview, Feldman detailed the various difficulties surrounding the project, including limited space and outdated infrastructure. To refurbish an 80-year-old building is more than just cleaning up the outside, as the insides must be rejuvenated as well. Feldman plans on replacing the building’s outdated mechanical systems with 240,000 square feet of practical floor space, which translates to benefits such as increased data center storage options and capacity.

The DataGryd team has also developed a plan that will upgrade the power and cooling capacity without interrupting the ongoing operations of current clients, many of who cannot afford a single second of downtime due to critical processes. This plan includes a drastic transformation of the data center cooling, which will feature a combined cooling, heat, and power (CCHP) system with Caterpillar turbines, which use natural gas to generate power.