How to Trouble Shoot Your Network Problems

What Is a Proxy Server?

What Fits Your Goal? Containers vs. Virtual Machines 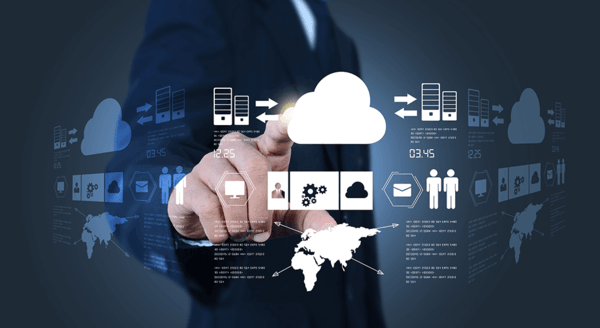 A much newer kid in town takes on the big shot. This is what this article is all about. So many tech blogs have tackled the differences in features between containers and virtual machines. To be honest, it does not matter which one is better in a general sense.

What matters is which one fits your business needs. Containers are relatively new to the market, but virtual machines have existed for a long time and remain the largest and most popular in data centers, either large companies or small businesses.

What Are Virtual Machines?

A virtual machine, also called VM, can be considered as a computer system’s emulation. Through virtualization, a layer of abstraction allows tasks to be performed in environments separate from their essential hardware. The idea permits servers to break up into virtual machines that can utilize several operating systems. In simpler terms, virtual machines make one computer seem to do the work of many separate computers.

The operating systems and their corresponding applications utilize the same hardware resources that originate from either a single-host server or a pool of host servers. Each VM needs an underlying operating system with virtualized hardware.

Why Should You Start Using a Virtual Machine?

How can virtualization help your company? Below are some uses of virtual machines that are practical and convenient:

What Are the Benefits of Using a Virtual Machine?

What Are the Drawbacks of Using a Virtual Machine?

Container technology is considered a new method that can replace virtualization. An operating system can operate many applications from the cloud. Instead of virtualizing the computer as with VM, containers virtualize the OS.

Containers are placed on a physical server and host OS. Every container shares kernel, binaries, and libraries with their host OS. These shared components are available only as read-only, so there is no need to reproduce operating system codes. The server will be able to run a lot of workloads in just one OS installation.

In this sense, containers were able to pacify the problems that can arise in the redundant processes of virtual machines. Containers are quick to start and are very light. They are just megabytes in size. There are two types of containers: Linux Containers (LXC) and the Docker.

What Are the Benefits of Using Containers?

What Are the Drawbacks of Using Containers?

Why Should You Start Using Containers?

Over the past few years, container technology has been the subject of discussion between computer experts.

Which Is Better—Containers vs. VMs

Both have advantages and disadvantages, but hopefully, the undermentioned information can help you gauge which is better for your company:

However, virtual machines are considered more secure and more mature than containerization. Furthermore, many companies are more used to them. They are more favorable if security is the priority more so than having a lightweight solution.