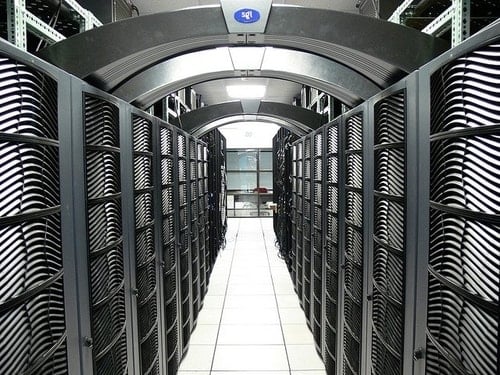 The Mahwah route is an IP transport network that serves the New York Metro area, specifically the financial district. The completion of this new fiber optic network will make high speed trading even faster.

According to Cross River, the new fiber network is so fast it has exceeded current industry standards.

This was accomplished by installing a direct interconnect to data centers in Weehawken and Newark New Jersey.

Cross River Fiber’s strategic partnership with Hudson Fiber Network has resulted in one of the fastest fiber optic networks in the world. Cross River Fiber was able to expand on its existing network with ease thanks to HFN’s evolved optical lit passive transport service. For high speed traders, it’s a well known fact that the Mahwah route is of greater importance.

The faster information can travel across IP routes, the faster brokers can execute strategic trades. Providing low latency interconnects but with high bandwidth is a special feat that will allow for greater redundancy for data centers on the east coast. It is likely that without such a significant upgrade to the Mahwah route, the network would no longer be able to keep up with the high speed requirements of financial institutions.