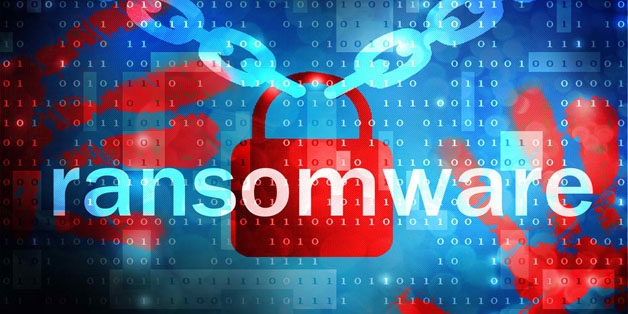 Encryption can help protect your data in the event of some prying eyes by encoding the data so that only authorized users can see it.  Encryption is pretty good, right?  Right.  Except when it’s used for evil.  Such as when a virus comes along that uses encryption to hold your data for ransom.  Not cool, man.  Not cool. 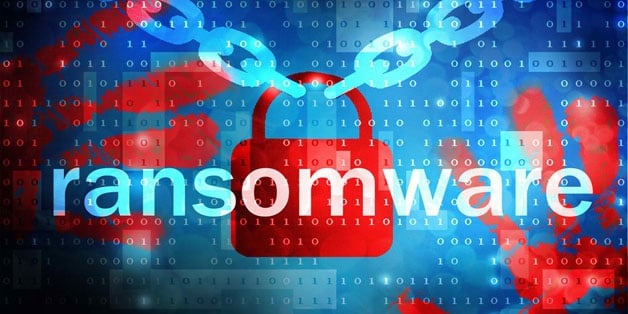 The Cryptolocker virus gets all up in your computer, and through the magic of evil, it encrypts your data until you pay to have it unencrypted.  It encrypts everything—photos, documents, PDFs—and will only let them go back to their normal state after you pay around $300 for .5 bitcoins (however much that amounts to).  The threat has been around for years, but only now has seen a large-scale global dispersion due to advancements in technology and encryption software that allows for it to spread easily.

How much has it spread?  Great question, person who reads this blog!  According to a recent UK survey, out of the 1,500 of computer users polled, 3.4% (~51) of them have been affected by the Cryptolocker virus.  The worst part is that 41% (~20) of the people polled said that they have paid the ransom to get their data back.  That right there is a nice chunk of money, so imagine that spread out across millions of affected computers.  The most terrifying aspect is that the money is probably being recycled to buy bigger bots to carry out more infections.

Regularly backing up your data in an offline hard drive can keep you safe, even if you do end up falling victim to Cryptolocker, only because your data isn’t on your computer and can easily be loaded onto a new machine.  Another great way is to set up regular antivirus scans with updated virus descriptions.  For companies with important data, having an email server that filters suspicious or spam emails can go a long way in protecting yourself.