What Is NoSQL and Why Do You Need It For The Internet of Things?

How Colocation is Still Thriving in an Increasingly Cloud-Based World

This Week in Getting Hacked: Parking Garages and You 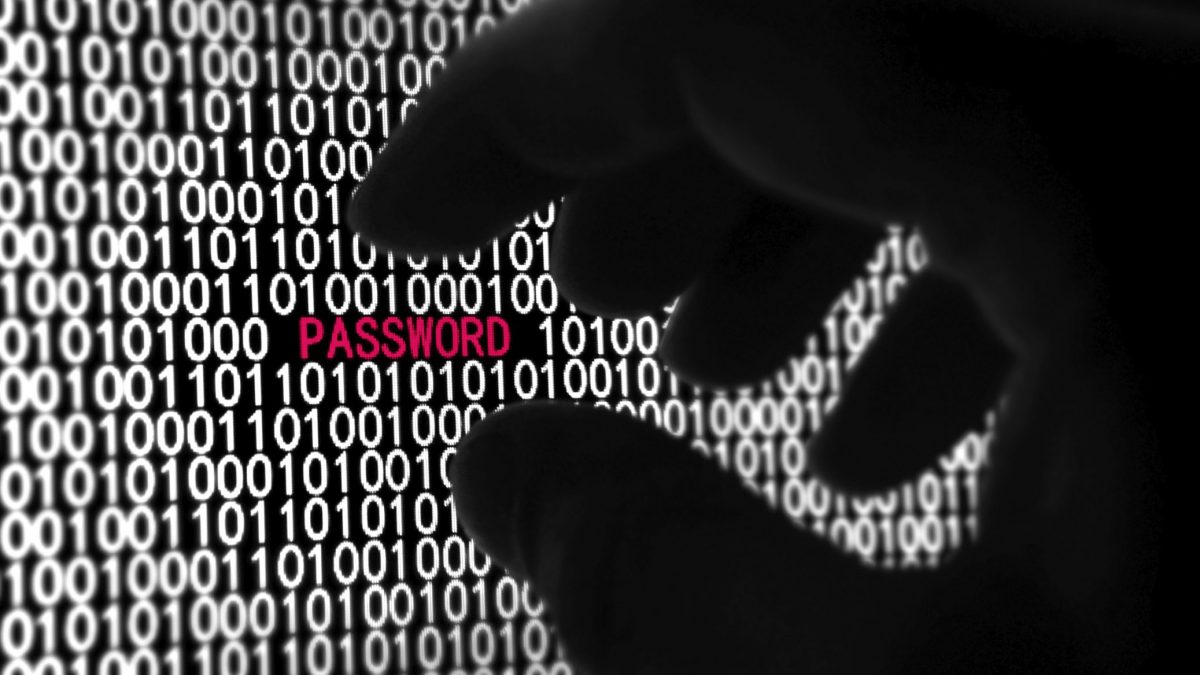 It’s time again for ‘This Week in Getting Hacked’! Aren’t you glad this is a regular feature? I know I am, because nothing soothes my online anxieties quite like hearing about all the bad stuff going on.

-You know all that cool stuff coming down the technological pipeline? The Internet of Things, the connectedness, etc.? Well, it’ll just make it easier for you to get hacked. Thanks, PC Mag, for attempting to quell our fears.

-The FBI is giving out some hot tips to US businesses to look out for some malicious software, the same software that was used to hack Sony earlier this week.

-Speaking of that attack, FBI officials and other security representatives suspect that the software used to hack Sony originates from North Korea. Why? Because the software was written in Korean and because one of the films released in the Sony hack was The Interview—an upcoming film where stars Seth Rogen and James Franco attempt to kill North Korean leader Kim Jong-Un.

-More on that Sony hack—it’s bad. Like, really bad. They released unreleased upcoming films, pictures, and other media as well as budgets, layoffs and nearly 4,000 employee and contractor Social Security Numbers along with personal information on more than 6,000 employees. Woah.

-After their iCloud hack, Apple had beefed up their security protocols to silence critics. They flaunted their Touch ID feature of their iPhones and other devices as a beacon of security. Well, a seven year old found a way to bypass the security system. He grabbed his dad’s phone and his dad’s thumb while he was asleep and BOOM. Access granted. So if you want to break into somebody’s phone, just wait till they’re asleep and use their own fingerprints against them.

-Hackers are now stealing insider trading secrets from corporations to use for financial gain on Wall Street. Recently, a group of hackers got a bunch of corporate information from over 100 publicly traded businesses, mostly in the healthcare and pharmaceutical industry.

-You don’t have to be online to get your information stolen or hacked. A parking garage company SP+ released a statement saying that 17 of its parking garages were hacked using malicious software used to steal credit card and personal information. Man, I can’t even park my car without getting hacked! Just wait till your toaster gives up your SSN.

Just remember: NOTHING IS SAFE.