8 High-Tech Trends That Are Revolutionizing SEO 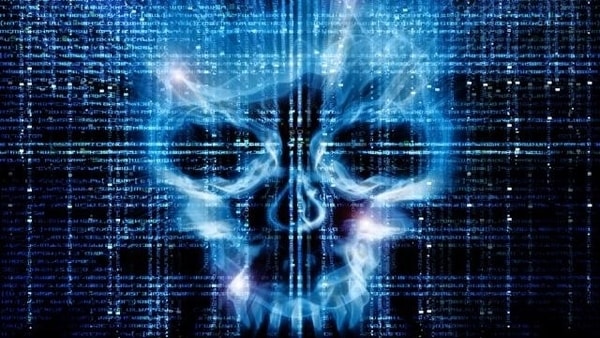 Cyber attacks are nothing new, but the latest round of attacks has bamboozled the digital world. Hundreds of thousands of devices have been affected by the recent malware attacks. Usually, these types of threats used to be mainly targeting corporate devices, but that’s not the case anymore. Now, pretty much everyone is at risk. Many digital users have neglected the aspect of cyber security for so long. They’re slowly realizing the importance of it.  If you’re still among such people who don’t take the digital security seriously, you should definitely know about the latest attacks that have targeted loads of devices all around the world.

Biggest Malware Threats That Have Attacked Users in the Recent Times

In order to protect yourself from the danger, you must first know the extremity of the danger itself. Continue reading to find out the latest and dangerous malicious threats:

By now, you may have gotten a deep insight into some of the highly dangerous malware threats that have attacked and affected thousands of devices in the recent times. If you want to safeguard yourself from such attacks, you must tighten up your security defenses by using a good anti-virus program that offers an effective combat system against malware threats.