Data Backup On A Budget: What SMBs Should Look for 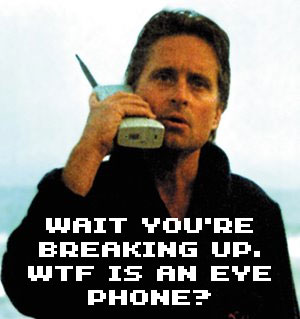 A recent survey conducted by Forbes magazine at IDG News Service stated that IT spending on mobile devices is expected to increase 64 percent in 2013. This marks a shift in the way IT leaders view mobile networking devices in the workplace. Meanwhile, the smartphone turns 20 this year. Here’s a look at its history. 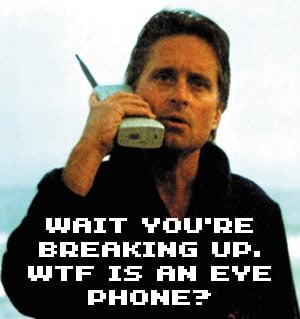 The Legacy of The Smartphone

A recent survey conducted by Forbes magazine at IDG News Service stated that IT spending on mobile devices is expected to increase 64 percent in the new year. This marks a shift in the way IT leaders view mobile networking devices in the workplace.

Over 80 percent of those surveyed said that they recognize the contribution devices such as tablets and mobile phones bring to company operations. The demand for mobile devices as IT tools is also expected to drive sales and may also stimulate job growth within the market.

IDC survey also predicts that mobile device sales will exceed $430 billion for 2013, 20 percent more than in 2012. Of that number, at least 20 percent of IT budgets will be spent on mobile devices. 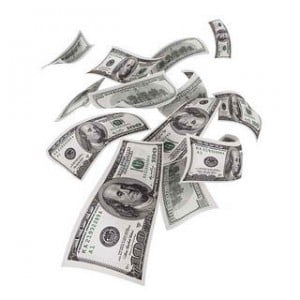 The survey identifies an important shift in the way we access the Internet, data files on company servers as well as how we communicate. IT professionals are no longer tied to their desks; they’re on the go and must be able to connect to networks wherever they roam.

It’s high time IT departments heed the call and embrace mobile networking in the workplace. Some might say mobile devices in the working environment are a recent trend, but believe it or not, the smartphones have been around for a long time.

It’s hard to believe, as it seems just yesterday some of us were rocking a pager at the bus stop; the smartphone is 20 years old. That’s right, it’s taking our mobile best friends 20 years to gain acceptance within the modern IT department. Here’s a brief look at its history: 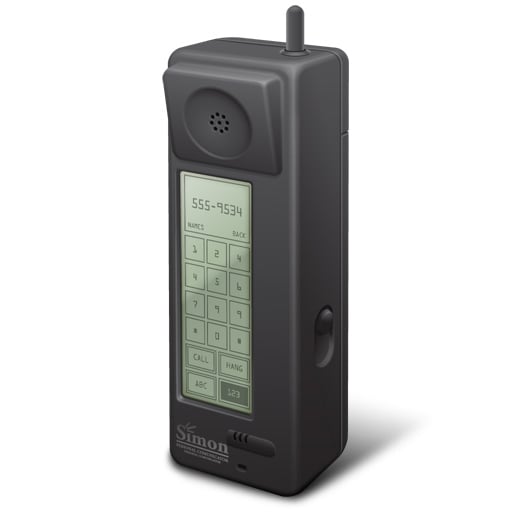 On November 23, 1992 IBM rolled out its Simon smartphone. Weighing in at 18 ounces, it wasn’t as “mobile” as one might think. Simon was adorned with 1MB of memory, 1MB of storage and a 16 MHz processor. It’s device to PC texting program cost close to $3000 with additional software costing each subscriber more than $250. Not exactly cost effective for the times, yet it could indeed receive fax transmissions.

Can your iPhone 5 do that? Didn’t think so. Obviously, IBM’s Simon wasn’t very successful, yet it did rock a touch screen and a standard carrier package commonly associated with today’s smart phone data plans. BellSouth Cellular originally offered Simon smartphones at just $900 with a two-year deal. Early adopters were most likely that of the IT crowd, or at the very least, trendsetting tech lovers.

It’s important to remember the smart phone came from humble beginnings and that without them; modern IT departments would not be spending 20 percent of their budgets on them. Who knew that legacy of the smartphone dated back 20 years and would one day dominate as IT workplace tools.