Why Are Meet Me Rooms Critical to a Data Center?

This Week in Getting Hacked: A Look Ahead to Hacking in 2016 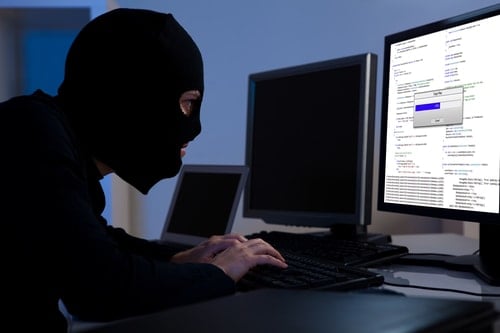 As 2015 comes to a close, it’s nice to look back on the year that was and realize that we got hacked A LOT this past year. Kids toys, cars, airplanes, a team of hackers; hell, even the US government got hacked to the tune of 21.5 million citizen’s personal info. Paste Magazine takes a fond look back at all the wonderful times and biggest hacks of the year, and it really is a nice retrospective on all our failings at cybersecurity.

Who would’ve thought that in 2015, your kid would be able to get hacked through their VTech tablet? Or that your car could be controlled and someone could play horrible Pandora playlists as they take you hostage through the city streets? I imagine 2016 will be more of the same…

Speaking of 2016, a lot of experts predict that there will be even more hacks in the coming year, but also that cybersecurity firms will begin to use the advancements in technology and encryption-based software to fight back against these hackers. As cybersecurity becomes more ubiquitous and hacks become more high-profile, expect more CEO’s and executives to take the brunt of the criticism for these breaches, as cybersecurity is no longer just an IT problem.

Cybersecurity firms will also become big players in the economic landscape, as cybersecurity begins to become a burgeoning industry.

Staying on the subject of economics (it’s almost like I plan these to go in some sort of thematic order, ya know?), according to Fortune magazine, there are a bunch of high-paying cybersecurity jobs that are in desperate need to be filled. For instance, in the US alone, there were around 50K cybersecurity jobs posted that required Certified Information Systems Security Professional (CISSP) certification, while around 65K people in the US actually hold that certification, and those people are probably working full-time somewhere else.

So, if you’re a college kid and you’re reading this, definitely enter the cybersecurity field. You GON’ GET PAAAAAAID. 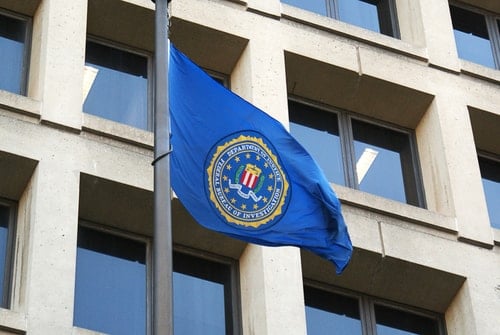 So the Hacking Team, an Italian surveillance tech company, developed some tools for monitoring data transmissions and other surveillance techniques called the RCS, and apparently the FBI bought them to use. Or they didn’t. They will neither confirm nor deny such an accusation or record. Except for the fact that there are receipts from Hacking Team’s US reseller Cicom USA that mention the FBI, and numerous emails detailing the use of the program by the FBI that were uncovered when the Hacking Team was hacked this past year.

They even gave the FBI the incredibly cute and Friends-adjacent name “Phoebe”. But the FBI totally didn’t purchase the program for around $775,000. Nope. Those receipts are fake.

We’ve talked about Anonymous’ declaration-of-war-that-doesn’t-really-help against ISIS that has so far not produced many results. So Anonymous has gone to Plan B in their war against ISIS, which is to troll the ever loving crap out of them. Anonymous published a message saying that Friday, December 11th is now officially “Troll ISIS on the Internet” Day. They suggest that users around the world take to their Twitter, Facebook, LinkedIn, Friendster, and MySpace profiles and call ISIS names, make funny pictures of their incredibly serious group, and other annoying shenanigans.

I like it. I think it’s funny. I also think that Anonymous might’ve realized their efforts are completely futile since they neither have the organization nor the reach of a government to carry out effective strikes against ISIS’ online communications, so their best bet is to do what they know best: act like jerks on the Internet.