What Are the Benefits of Fedora? 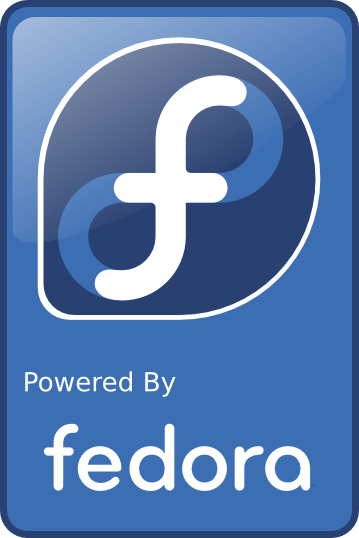 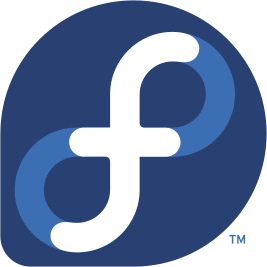 Fedora is an operating system distribution based on the Linux kernel and sponsored by Red Hat. It’s also a type of hat. Fedora Linux is free, open sourced, and backed by a lively and knowledgeable community. Known for focusing on innovation, Fedora has maintained a reputation throughout the years for being a “cutting edge” operating system with a focus on the early adoption of new technologies and a six-month release cycle. Because of this, most older (and finally stable) versions of Fedora become the next officially licensed Red Hat Enterprise Linux (RHEL) distribution—making Fedora a massively popular build, some postulate second only to Ubuntu.

Like most Linux distributions, Fedora can be installed on just about any Apache web server. This is generally done after the installation of Fedora on a server. To see if Apache has been installed on your Fedora web server, open a Terminal window and run the following command:

If not, then you should being the installation process by using the “Add/Remove Software” tool under “System → Administration” on the desktop menu. Click the “Find” field and search for “httpd” and the Apache HTTP server should be listed in the search results. Click on it and then hit “Apply” and the installation should being. Alternatively you can install Apache using a terminal window by entering this command line:

Testing the Web Server Once Apache has been installed you should verify that the server is running.

To check the status you can use the default Internet browser (typically Firefox) and type 127.0.0.1 in the address bar to bring up the Fedora Test Page.
GET QUOTE
0