Have you ever thought to yourself, “Man, data centers are in boring locations.” No? Neither have I until I read about some that were in the most bizarre locations you could think of.

Check out five that are just plain cool: 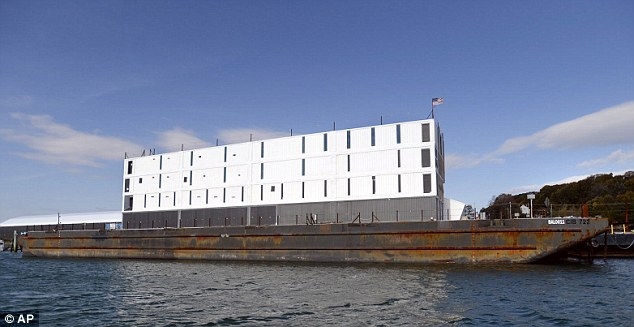 Always the innovators, Google has a patent out there for a floating data center which uses the power of the ocean to power it. That’s right—all those posts and blogs out there about how companies are trying to make their data centers more energy efficient could have just looked to the ocean. Because besides the moon up and leaving for another planet (which we know it’s not man enough to do) or something more believable like a Sharknado what’s going to stop Google’s floating data center from receiving the endless power of the ocean? Nothing. 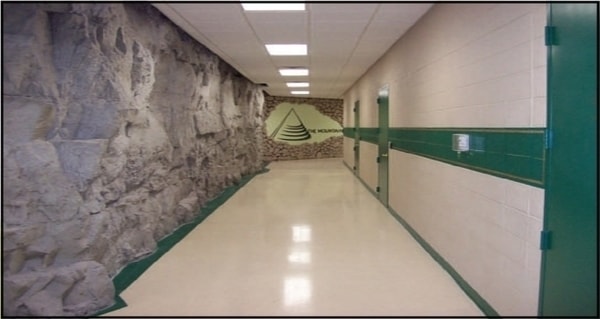 Nothing says Data-Center-In-The-Mountains like Missouri, right? That’s why the creative people over at Ozark decided to build a Data Center right on a freaking mountain. So if you’re in fear of your Data Center succumbing to the threat of natural disasters, like flooding, rest assured that all your data is tucked away neatly in the side of a mountain in Missouri. Which is pretty awesome. 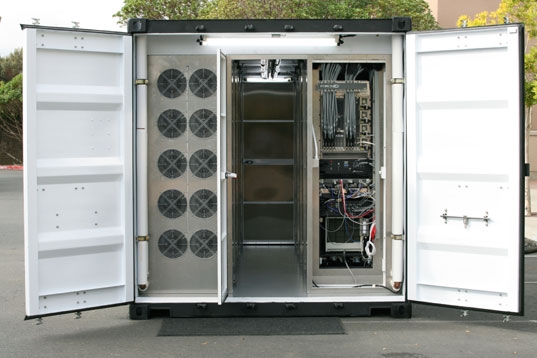 If you’re not familiar with data centers in a box, check out the picture above. It’s like a tiny storage unit for your data. Well, the Japanese company Sun Microsystems is taking these data centers in a box and putting them inside a creepy cave. The reason for this is because the cave is a constant and unflinching 59 degrees which will keep the data centers cool without the aid of air conditioning.

Want Your Data Center Safe? Why Not an Underground Military Bunker? 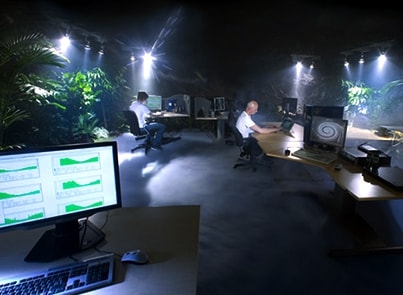 What says safe more than a military-grade nuclear-safe underground bunker? Not much. Bahnhof, a Swedish ISP company, had the same idea. And get this—it’s equipped with waterfalls and plant-life for a sort of mini-ecosystem just in case there would be some type of catastrophe warranting it’s location. Oh, and get this, the backup power is fueled by engines that were originally designed to power submarines. Awesome. 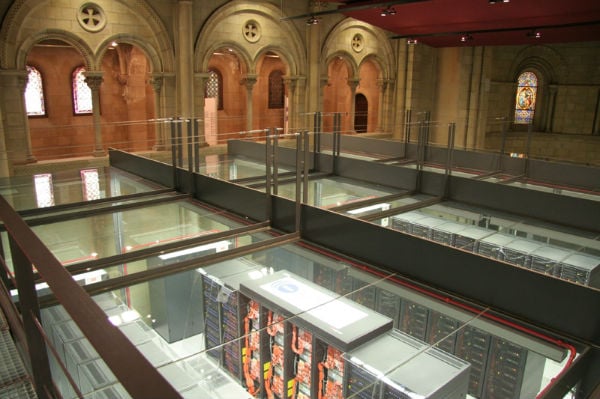 I mean, just look at that picture. Even if you have no clue what it is—it’s still freaking awesome. What makes it even more awesome is that it’s one of the most powerful data centers in all of Europe. You can thank The Barcelona Supercomputing Center for this awesome sight built into a 19th century chapel. And with all the wholesome things that are on the internet, what better place to store all of it than a church, right?

If you want to check out some more domestic, reasonable data center locations see where Colocation America has theirs by CLICKING HERE.