Everything You Need to Know about Ubuntu Dedicated Servers

What Is the Future of Cloud Computing and How You Can Help Your Company to Prepare?

Common Mistakes You Might Be Making with Your Data Center 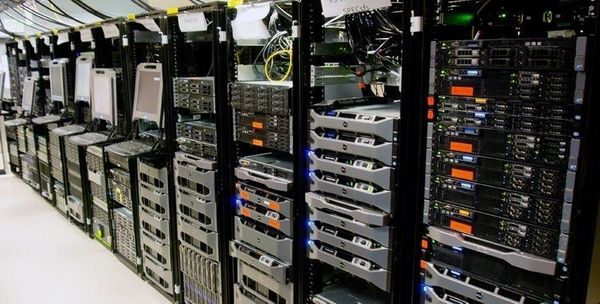 Developing business owners are often trying to upgrade from servers to a better system called the data center which can only be possible in two ways; by getting a section within an existing data center, or getting developers to build a particular type. These two ways are still going to be useful, but some limitations surround the functioning of these data centers. These limitations come as mistakes, and if not very careful, it could bring up a lot of issues, including data loss.

Fortunately, business owners that have been victims of this scenario have decided to help new growing ones that are thinking of an upgrade. They have made a list of common mistakes to avoid on whatever data center you choose to open. These people know better because they have been there, and have decided to help others learn from their mistakes. Below are top mistakes you should look out for.

Top Mistakes to Avoid with a Data Center

Virtualization is a core concept if you have a data center from any of the two ways, and it needs to be understood. People who don’t know how virtualization works are only spending more cash on what may profit or not profit them in the end. However, an error with virtualization could affect any task executed by the hardware.

This is a common mistake people make, and it could cost them much money. The solution to this problem is to have a single machine that will host all virtual servers at once. It makes work easier in a comfortable environment, particularly a spacious one.

Many people aren’t afraid of cloud services anymore because they now understand that it is manipulative. This factor hasn’t made many people consider how it works, and its contribution to providing a standard-working data center. It should be understood that the flexibility of the cloud as a resource is an important character it possesses, and every growing business needs it for performance.

If you don’t trust public cloud resources, you can create yours either by buying on Amazon or using the Ubuntu Server Edition. It is a bonus because you can now have a better experience from your data center. If you use it only for storage purposes, its use is still considered good because you won’t always have to replace hardware.

Managed servers are such a tragedy when it comes to maintenance, especially when they are in a bad state. At one point in time, managed servers become so frustrating, and you begin to have every reason to quit. Things like this only make a data center worse, and layer useless if not properly attended to.

What you can do for yourself is ensure your servers are dated (running up to time), backed up consistently, as well as plugged using battery backup protocol. Even after all these, always try to monitor and look over it in case you notice irregularities. A server in a data center is very prone to so many risks, and this is very dangerous.

Inability to Expand to the Highest Maximum Level

Ability to develop must be one sole purpose of a data center so you can run a smoother and faster operation. If you aren’t thinking of growing to levels better than the present, then you shouldn’t have opened a data center in the first place. To make your dreams come true, all you have to do is buy and build racks which will enhance the expandability and quality of services provided.

Also, you will need plenty of RAM which will be put in place for expandability, as well as drive space in servers, and functional space for your data center. Therefore, if you are just a growing business looking at scalability, you should be thinking twice the current size you have if you want a thriving data center. 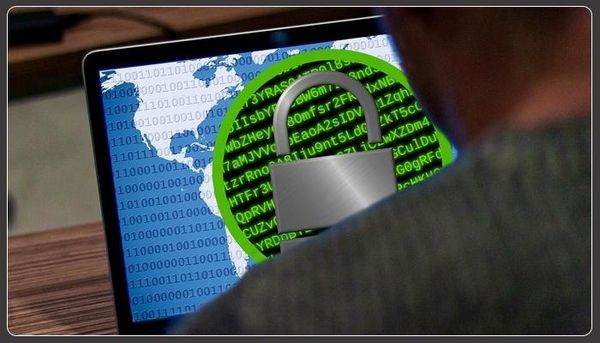 Being security unconscious is one of the most significant mistakes people ever make because they think running a data center doesn’t require top-duty security protocol. This is a big lie because you will always need to secure all your data. Do not make assumptions or let another person tell you otherwise. As long as you have your servers set up, security becomes a significant concern; therefore, use the best protection you can find to keep your data and server safe.

Security-conscious data centers are only doing much good for themselves because no one ever promised them a correctly working and secure system. They understand what it means to have information protected, and new businesses are advised to adhere.

In most data centers, there is little consideration for power and energy. There is no escaping the fact that both are two critical factors that control the whole operation. Not having enough power or a low energy efficiency only slows the work process, and several other things could happen like permanent damage of circuits.

Consider a situation where the number of servers is more than the number of circuits available, and it gets manipulated so facilities could be powered. In the end, you blow up fuses or destroy energy coming into your data center. It is quite dangerous because servers could get damaged in the process which will make you spend more, and face another risk; hence, what you need are sufficient facility management and excellent energy efficiency.

At every data center, there is a need to gain remote access to servers so operations could run smoothly when you are in or outside the area. However, people don’t always look at this and think setting up a data center is the only thing necessary. This does not seem right because you need to consider things like the remote access which would give you entry at different times into the system.

In setting up remote access, always ensure there are alternatives to which you can get into the system other than the usual method you have. Because you have other plans, security is critical, so you don’t face data or privacy leak. For those renting space at an existing data center, there is a control panel kind of remote getaway for access.

Even in ordinary businesses, people make the mistake of setting up a reasonable budget that will fund their dreams and plans in the future. When building a data center, you shouldn’t consider planning a budget that will only fit present-term goals; instead, a long term one which could support your idea for years to come. This is the most sensible thing to do because you have a reserve you are banking on when the need arises.

If you don’t do this, don’t be surprised to find yourself in a critical financial crisis where you won’t be able to fund new ideas. Also, expanding beyond your current level could be very challenging because you have nothing to propel you. Always make up a reasonable budget plan.

Improper design of racks, i.e., crowded makes it only worse to reach out to cables for servers at the data center. Not only is there difficulty with reaching the wires, but also the patch panels, and these are common mistakes people make. Racks and patch panels must be carefully arranged so you could identify and reach out things you want quickly without messing with the server.

Also, such cramped-up sight isn’t a good thing to see because it tells a lot about a person or the company; hence, the proper arrangement is advised. There is a great danger with tossing everything together because you may end up facing severe issues with data later.

Clients are critical, critical players at a data center because they make up everything. They contribute to the majority of the things that happen, and having a good relationship with them matters a lot. Now, you don’t have to get all personal by getting to know or meet them, but reaching out quickly to them before or when the issue occurs is bliss.

For instance, if there is a downtime, it is appropriate that you alert them beforehand or immediately it is noticed of this issue so that they can be put to rest. Many host clients panic when a problem arises; it is the duty of a data center to keep them rest assured that everything is under control. Poor communication is a problem that needs quick rectification.

In conclusion, having a good-running data center isn’t a problem as long as you can maintain it and do the needful. All the common mistakes people make when it comes to data center have been listed above. It is essential that you pay attention to it so that reputation could be protected and engagement of more host clients is enhanced.