Colocation for the Social Enterprise – A Crucial Investment 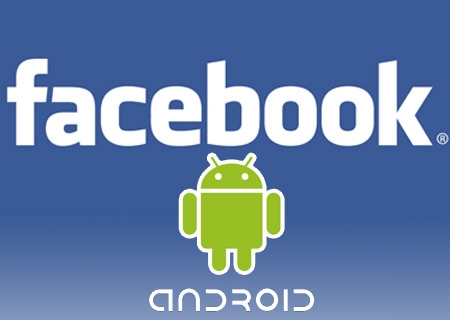 Sometimes you gotta get smaller to get bigger. Does that make sense? Not really, but Facebook took that idea and is using it to transform their mobile app in an effort to target developing countries.

Over the past few years, Zuck and Co., have been looking at ways to get past the saturation of Facebook, because he won’t stop until everyone in the world has a Facebook page where they can upload pics of food and crappy Buzzfeed lists. With the emerging markets in third-world countries, Facebook has been scaling back the size and amount of data used by their mobile Android app. 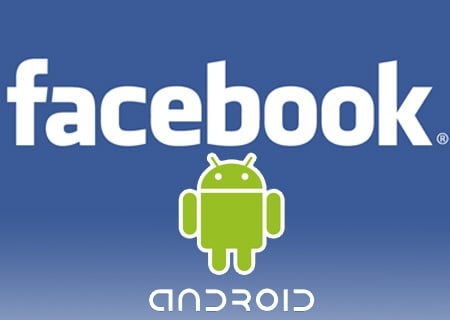 Why? Because data costs A LOT in some impoverished nations, and device storage is low. Essentially, there aren’t a lot of Samsung Galaxy S5’s and HTC One M8’s in places like Africa, so to further reach those people, Facebook has retooled their app since the start of 2014 and now it uses 50% less data, boots 50% quicker and the total file size is 65% smaller than it was at the turn of the new year.

According to Facebook engineering manager Alex Sourov, on a testing trip to Africa, the company purchased some devices that would be available to consumers in the region and tested out their app to see how it could be improved, and Whoo boy did it need improving. Sourov said, “The combination of an intermittent, low-bandwidth network connection and a lack of memory space on the devices resulted in slow load times and constant crashes. We even burned through our monthly data plans in 40 minutes.”

After the trip, the retool of the app began: they used the Google Play Store’s filter functionality to allow different versions of an app to be downloaded based on what device and OS version a consumer had. They cut a bunch of features that were useless on lower-end smartphones and kept the core experience the same. By switching their image compression to WebP, they use anywhere from 25-80% less data depending on the filetype (.jpg, .gif, .png).

By reducing data and storage used, Facebook has opened themselves up to a whole new set of users. As we move towards bigger and bigger amounts of data, sometimes it pays to get smaller.