What HBO Go and ‘True Detective’ Can Teach Us About Scalability

25 years ago, Computer Scientist Tim Berners-Lee submitted a proposal for the World Wide Web; looking back on a 25 year history as the fight for freedom continues.

On March 14, 2014 – the concept of the World Wide Web turns 25. It’s hard to believe so much time has passed, it was in 1989 that British computer scientist Tim Berners-Lee first submitted his proposal for a “decentralized network of computers,” (The Eden Stanley Group, 2014). 25 years later nearly 90% of Americans use the internet every day to communicate, share, and discover information about almost anything imaginable. 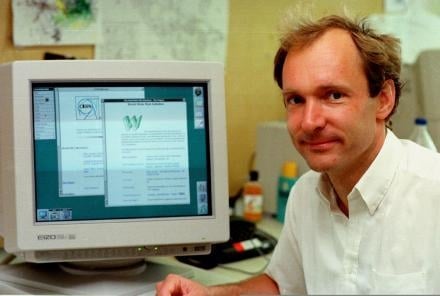 The notion of a “decentralized network of computers” didn’t just materialize overnight. It took Berners-Lee nearly 4 years to make the World Wide Web available to everyone – on a “royalty free basis,” (The Eden Stanley Group, 2014).

Freedom of Expression – a Continuous Movement

While some of us will stop to reflect just how much the World Wide Web has meant to us, and what it will continue to mean for future generations, most will fail to grasp the significance behind its conception.

And it’s no one’s fault. One could argue that younger generations (those born after 1989) have simply never known a life without the internet.

It’s easy to take for granted something as simple as the ability to communicate via the internet if it’s something you’ve always been able to do. To this day, freedom of expression on the World Wide Web continues to challenge the values (or suppressive tendencies) of governments worldwide. Remember Wikileaks, or Snowden for that matter? The World Wide Web continues to be a widely unregulated media outlet for everyone, and the gods of the internet aim to keep it that way. But where do we draw the line? 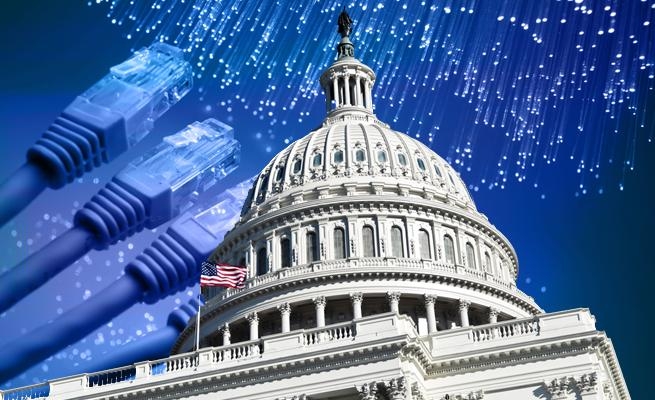 Internet Regulation: Where do we stand?

To celebrate 25 years, the World Web Foundation will move to mobilize a campaign dubbed the Web We Want, to gain support and form partnerships to “protect and promote freedom of expression,” (The Eden Stanley Group, 2014).

Recognizing that clear lines need to be drawn, to protect civil dignities, the World Wide Web foundation will work together with global organizations to make freedom of expression a focal point for policy reform – particularly in nations whose governments protest web freedoms.

The explosive growth of the internet has certainly influenced the way we –as global citizens communicate, interact, work, and even share and decipher news amongst our family, friends, and peers. Our increasing dependence on mobile connectivity only deepens our relationship and experience with the World Wide Web. From here on out, it’s an internet way of life. Isn’t our world better off that way?

Some would say no, especially from a socially interactive standpoint. Yet a new summary of findings state that “90% of internet users say the internet has been a good thing for them personally and only 65% say it has been a bad thing, while 3% volunteer that it has been some of both,” (Pew Research Internet Project, 2014).

All things considered, 90% of internet users seem to agree that the World Wide Web has had way more of a positive impact on everyday life than one could have ever imagined. Come to think of it, if it weren’t for the World Wide Web no one would even be reading this, so thank you Mr. Berners-Lee  for submitting that proposal 25 years ago.

How has the World Wide Web influenced your generation? Is it something you could live without? Leave a comment in the section below.