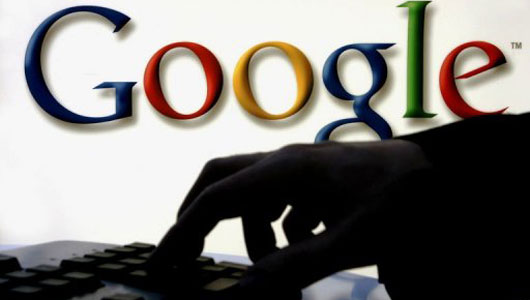 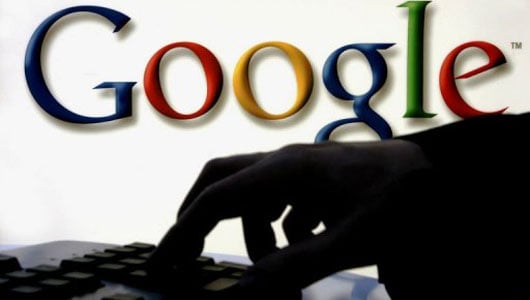 Recent scandals in the press have shown just how easy it is for government officials to get a hold of our email. Google has been very cordial with the FBI and CIA respectively when it comes to granting them access to emails upon request.

The latest report from Google shows around 21,000 requests up from 18,000 in 2011. Officials argue that having easy access to email and data stored on servers dedicated to our Gdrive, make it possible for them to build cases and acquire search warrants needed for criminal investigations.

Google’s bi-annual transparency report shows us how often government agencies request access to our data. According to Google – a more common request is for certain postings to be taken down in order to avoid defamation. It’s important to note that Law Enforcement agencies also file requests more often than government agencies do. If you trust the government, then chances are this is of no importance to you, but if you happen to be a little paranoid (for specific reasons) you’d most likely agree that privacy laws are in need of reform.

By now, the Electronic Communication Privacy Act of 1986 is over 25 years old, and regardless what the officials say, it is in need of reform. So much has changed in the years past, with so much of our data stored and accesses on the cloud, dedicated servers and cell phones. Doesn’t this warrant some sort of security risk, even for law-abiding citizens. We’re not saying that government agencies are corrupt, just that the laws are old and need to be re-defined regardless. After-all, the justice system is supposed to be a structured with checks and balances in place.

U.S citizens have a right to privacy, and the thought that just any company can fork over the passwords to your account is kind- of scary. Understandably, the US Justice Department doesn’t want any updates to the privacy act. They argue that doing so would prohibit them from attaining warrants for criminal investigation. Don’t you think it’s possible for everyone to meet half-way? I’m sure Google doesn’t necessarily like publishing surveillance requests more frequently. If anything, that’s bad for business, especially if you are paranoid at your privacy. It’ll be interesting to see what happens.