The History of Virtual Reality: An Escape to Different Worlds 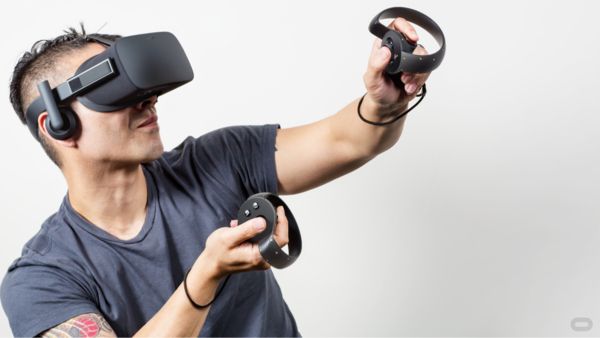 Imagine a world with infinite possibilities and exploration. Thanks to virtual reality, we can travel to different parts of the world or create an entirely new one ourselves. Companies like Sony, Apple, and Facebook have either invested in or released VR headsets. But, how did virtual reality become possible? How was it made and who had the time and money to fund such an unbelievable invention? In order to find out, we have to take a ride inside our DeLoreans and go back to the past to find the geniuses who shaped virtual reality.

How Did ‘Virtual Reality’ Become A Thing?

Humans have always created different worlds. Our ancestors did this through storytelling, writing, or art. When we focus on a story, we use details to help us paint a picture. When was the last time you saw a movie, read a book, or played games? You are basically hearing about a different world—virtual reality takes it a step further and lets you become a part of that world.

Now the first major discovery of virtual reality history, was when Charles Wheaton invented the stereoscope back in 1838. The stereoscope showed the viewer a two exact side-by-side photo that gave the viewer a sense of depth. In order to cast this illusion, the stereoscope provided the user with two identical photos that had slight differences. This revolutionary invention paved the way for other items we use today, such as film, photography, and 3D movies. 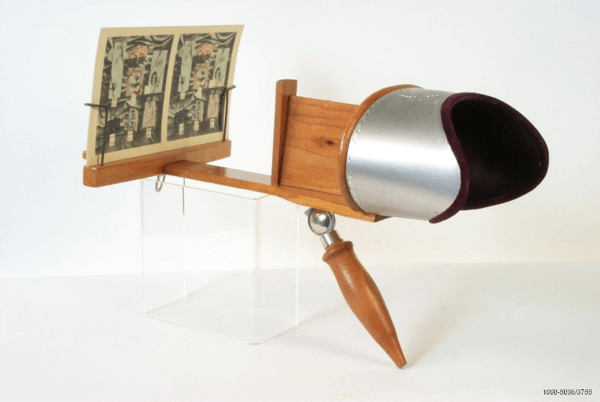 Over the next century, scientists and inventors would improve the stereoscope to build much more powerful machines. Inventor Morton Heilig developed the Sensorama which was the first machine to provide users with an immersive feel through the use of our five senses. Made back in the 1960s, the Sensorama gave the user a 4-Dimensional experience that was like no other at the time. 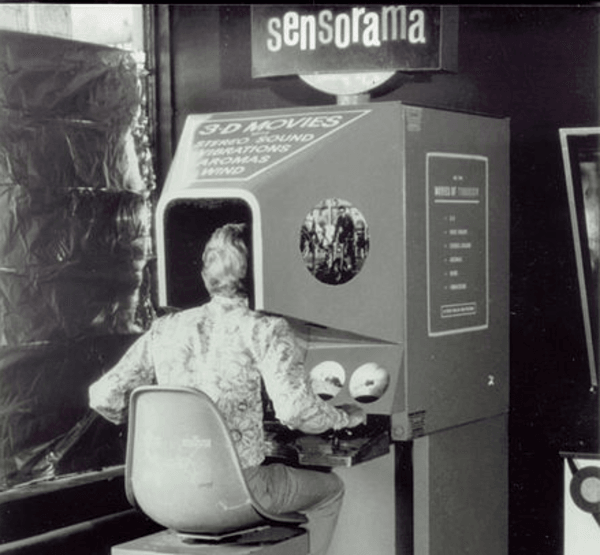 The Sensorama would vibrate and release odors for the user to smell. Morton Heilig’s invention was surely ahead of its time and marked a turning point in virtual reality history. 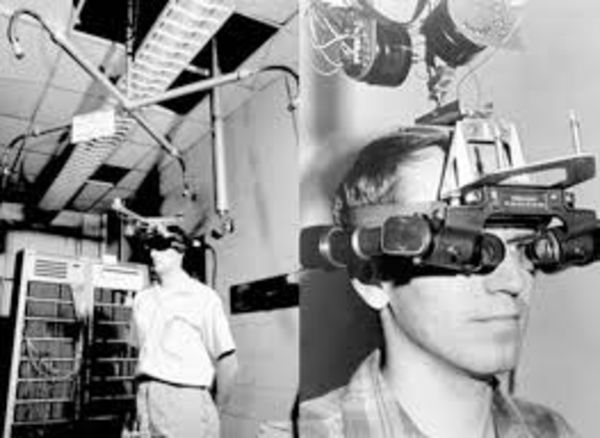 In 1929, Edward Link invented the very first flight simulator called the Link Trainer. The link trainer had no visual display but had hydraulics that was moved by the control wheel. Even though there was no visual display, trainees could feel the same movements as if they were inside an actual plane. The military used this invention to train World War 2 pilots. It wasn’t until 1979 when the military began to use HMD for their flight simulation. Thanks to Thomas Furness, the Grandfather of Virtual Reality and Augmented Reality, he was able to create a HMD for the the flight simulator. 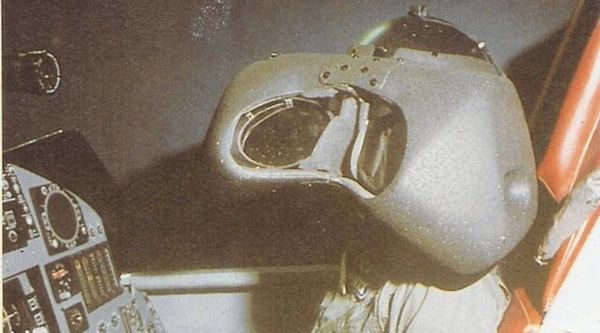 Without the HMD there would be no such thing as virtual reality as it set a foundation for future companies and inventors to make headsets.

The clunky glasses would let the user see 3D visuals from the game they were playing. However, due to the poor reception and sales, Nintendo ceased production and it never saw release outside of Japan.

This did not stop Nintendo from creating another virtual headset. In 1995, Nintendo released the Virtual Boy which was the first console to use 3D stereoscopic graphics. The concept of the device sounds great but the execution was terrible. The console had too many flaws. Users would report headaches and the console had poor graphics and a strenuous red-only graphics.

In order to use the Virtual Boy, you would have to set up the console on a table and lean your head in such a way that would harm your back and then sit there and play the game. 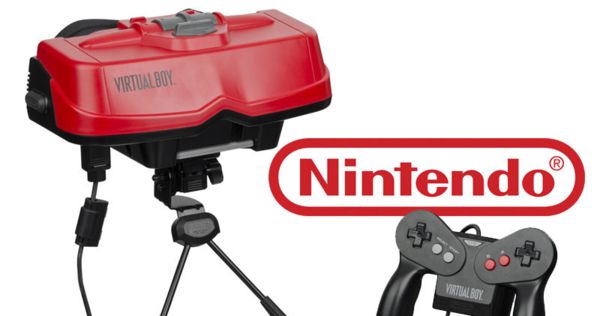 Virtual reality was dead in the video game industry. It seemed that every HMD was a disastrous mistake after the next. It took 20 years for virtual reality to make a strong comeback.

Purchased by Facebook for $2 billion, the Oculus Rift created a new type of experience. Ever wanted to go on a tour in the comfort of your living room? Or maybe visit Paris and Tokyo all in one night? The Oculus Rift can help.

Here is how it works:

Not only are virtual reality headsets being used for gaming but, it is also used for countless types of training courses in the military and medical field. VR is also being used to help treat mental illnesses such as anxiety and PTSD.

Virtual Reality is still a developing field that is receiving updates every year. Who knows, maybe one day we can enter a low-gravity room with VR headset and pretend we are all astronauts.

Virtual reality technology has advanced over the past several years, and we are seeing other productive ways it can be implemented other than gaming. Virtual reality is now being applied in various industries including real estate, nonprofit organizations, fashion, retail, manufacturing, cybersecurity, medicine, athletics, and more. The ability to give users an immersive experience can be beneficial for almost all industries.

Real estate can benefit from virtual reality in the application of detailed virtual home tours. Potential homebuyers can take an entire tour of a house in their own time without needing to wait for a real estate agent. If potential buyers are looking to relocate to another state or part of the country, they can view houses virtually before visiting the property in person. This can shorten the closing period.

Virtual reality can also provide a safe training environment for manufacturing and other operations. Certain operations in various industries like manufacturing may provide some safety risks if not don’t properly. It can be advantageous for companies to use virtual reality technology in training. It can provide realism without the risks.

Another area where virtual reality can be used is cybersecurity. Virtual reality technology can help detect potential security threats by creating a 3D render of the company’s computer network and running tests in the virtual environment. This can help mitigate risks before real-world damages can be felt by the organization.

It can also be beneficial in the field of medicine. Virtual reality can be used to train surgeons to perform various surgeries including heart transplants and open-heart surgeries. Practicing surgery was always difficult to do, and when simulators became available it was expensive and wasn’t nearly as accessible as virtual reality.

Lastly, VR technology can also be implemented in athletic training. Virtual reality can give users an immersive experience, which can be beneficial for athletes getting ready for an upcoming season. Athletes can work on reaction times and work on specific game-time movements. One example of this is The Win Reality application used for baseball training.