Roach Control – Roachbots To The Rescue 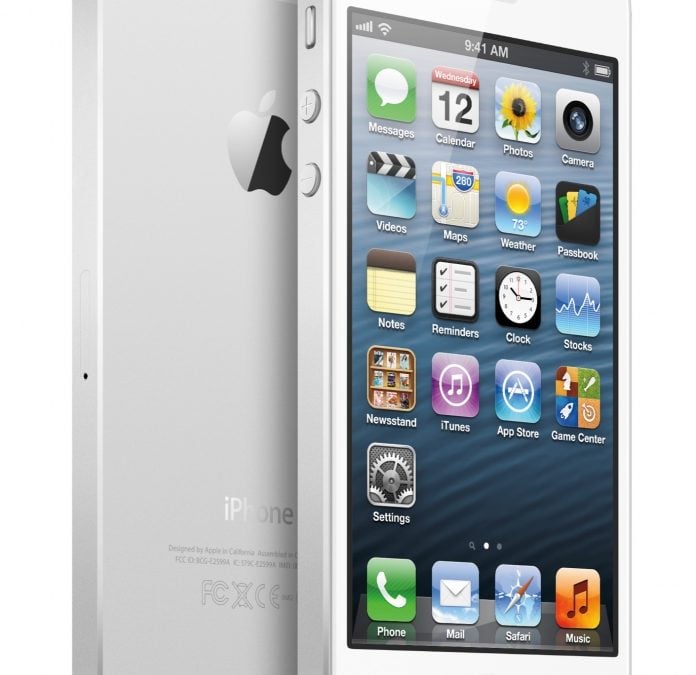 Countdown to iPocalypse! In less than 24 hours many prospective buyers will get their hands on a brand spanking new iPhone 5.

It’s a countdown to iPocalypse folks. Everyone and their mother are lined up outside Apple retailers just for a chance to buy an iPhone 5 before they sell out. Just to recap, last week the iPhone 5 set a pre-sale record selling out in one hour. Demand was so high that Apple had to push back it’s shipping dates just to keep up. We predict that when tomorrow hits, the iPhone 5 will set yet another sales record. It’s probably about now you wished you’d invested in Apple’s stock. For those of you lucky to have done so we wouldn’t worry one iota about not seeing the stock go up. The hype over the iPhone 5 has been so overkill that even the Foo Fighters came out to perform during its release show. Call it a publicity stunt or call it just plain love for the iPhone. Check out the video below:

More and more people are selling their spots in line for cash. More and more are taking advantage of this unique once-in-a-lifetime opportunity to sell a service. Okay I admit, I for one dig the fact that people love iPhones so much that they’re willing to stand in line for a week, disrupting their life in the process. Well that doesn’t change the fact that I think it’s nuts to do so. Personally, I’d rather wait until demand settles down then casually drive down to my local Apple store to snatch one up. No fanfare, no madness, i’ll just grab a coffee on the way. But what about the loyalists out there; who are they? People with a bunch of Benjamines burning a whole in their pocket, that’s who.

I wish I the cajones of this young man – who is reportedly being paid $1,500 just to stand in line for 5 days; on behalf of someone with money to burn. The San Francisco based website – taskrabbit allegedly posted the add on behalf of the man offering his services. Apparently, someone actually paid $1,500 him and he is standing outside the apple store as we speak. Other instances of crazy fandom would be the numerous amount of human billboards advertising mobile apps on their t-shirts.

Hell I even heard of companies dropping off care packages of supplies just to get people in line to wear their company t-shirts. I guess it’s a healthy sign that the economy is picking up. After all, Americans’ love a spectacle, especially if they can make money on one. Which leads me to one question; how fast will they iPhone sell out this time around? Our prediction is that by Monday Apple will have surpassed previous iPhone 4 & 4S sales respectively. Most likely, the rest of us “regular iPhone 5” fans will have to wait until the next shipment arrives. Until then, hold on to your pants because it’s going to be a crazy ride. Stay tuned. 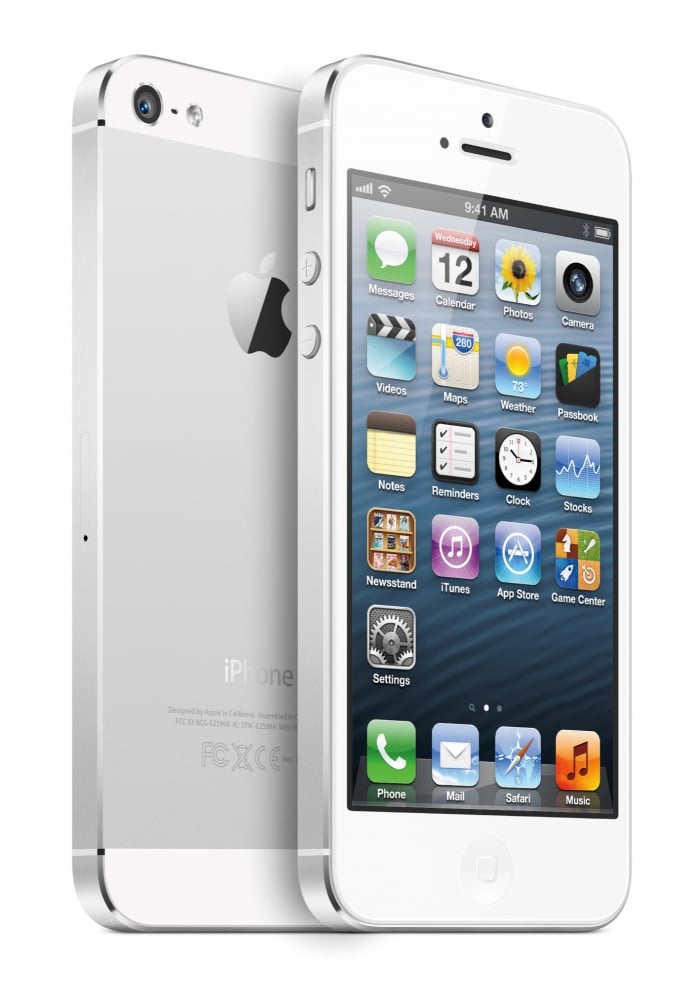