Why You Shouldn’t Take Place In The Race To Zero 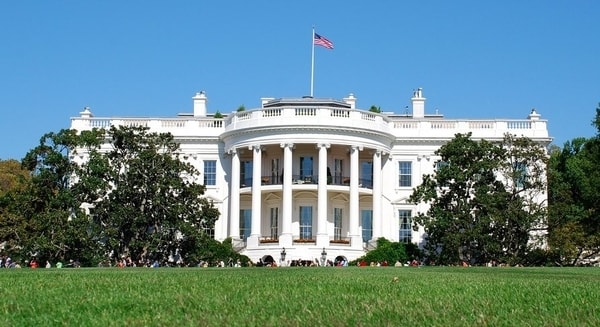 The Net Neutrality debate is heating up!

The story is this: Net Neutrality is under attack, the ISPs want to charge more for preferential treatment and “fast lanes”, and the FCC—the group in charge of regulating the Internet—is hem-hawing over what to do. Sure they want to save Net Neutrality, but they also don’t want to anger their ISP brethren for some unknown reason (the government kowtowing to corporations? SAY WHAAAAAT?!).

Well, now things have gotten serious, because President Obama has finally weighed in and has proposed a four step plan to satisfy everyone and save Net Neutrality.

This is like when you used to bicker with your siblings and your mom would yell, “Keep it up! Just wait till your father gets home!” Well guess what? DADDY’S HOME.

Break out the wooden spoons because Daddy Obama has a plan and the ISPs probably aren’t going to like it. In a released statement, Obama outlines his Net Neutrality plan:

Seems pretty weird that we actually have to point out that it isn’t right that services would be slowed down because they didn’t bow before the power of the ISPs, but here we are. However, this outline is only a small part of Obama’s plan for the FCC in dealing with the ISPs and Net Neutrality…

Obama’s Ace up his sleeve

He wants the FCC to classify broadband Internet services under Title II of the Telecommunications Act of 1934, where it would join other services that are useful in daily life like electricity and phone calls. Title II is the reason that you can make a phone call to a person who has a different phone service provider than you. Title II comes with regulations that prevent monopolies on services like electricity and telecommunications, something that the ISPs aren’t fond of, you know, because they’re greedy.

Classifying broadband as a Title II service would be the thing that saves Net Neutrality and keeps the Internet free and open. It is the equivalent of the “Shut up and deal with it” argument used by your parents when you were younger.

Did you see how I brought all of that full circle?