This Week in Getting Hacked: Hackers Gon’ Hack 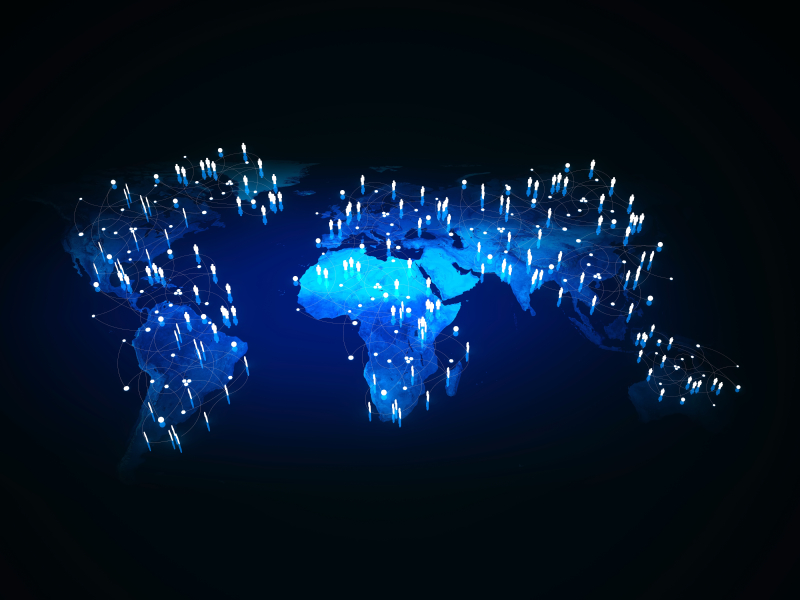 Forever, data centers have been rows and rows of dedicated servers. Static, boring racks, or new virtualized server environments—powered by this or that and running in this environment or the other. However they were run, they always had one thing in common: hardware. Hardware has defined the data center since its inception.

But now, software is starting to push back.

Software Defined Data Centers (SDDC) wants to change how data center operations are conducted. With a shift towards a more automated and flexible environment, SDDCs promise to take virtualized “cloud” server environments to the next level.

SDDC is defined by VMware as “a unified data center platform that provides unprecedented automation, flexibility, and efficiency to transform the way IT is delivered. Compute, storage, networking, security, and availability services are pooled, aggregated, and delivered as software, and managed by intelligent, policy-driven software.”

What Are The Goals of SDDC?

If all goes well, SDDC will be able to allocate and virtualize network and storage resources already in place by means of software and applications.

So the goal of SDDC is to not only fuel more efficient uses of resources, but also to make provisioning and reallocation easier, as well as installing new applications in a much more timely and efficient manner, among other things.

SDDC doesn’t necessarily spell the end for on-site IT Technicians, but it will ax the need for them as far as manipulating those siloed servers VMware mentioned above in a provisioning request. SDDC will have its own set of defined rules built right into the framework. This will allow it to automatically conduct policies and service-level agreements (SLAs) passed by Application Programming Interfaces (API). The SDDC will determine the exact resources needed from the rules that are already in place.

This will happen almost instantaneously, thus the IT technicians won’t have to bother and can focus on other data-center duties.

What Is The Impact SDDC Will Have on Data Centers?

Now, with all this automation going on, especially in regards to the more optimized allocation of resources, power and cooling now come into play. And that’s where SDDC could really start to shine.

We’ve spoken in the past about Data Center Infrastructure Management (DCIM), and there are some data centers which use a building management system (BMS), but both lack what could be possible in regards to power and cooling with SDDC.

The Future as Represented by SDDC

Typically, a data center’s specific equipment dictates what SLAs are met. This causes the data center operators to design power and cooling solutions that are in-line with the in-place infrastructure. This can restrict power and cooling capabilities to a finite amount.

More than half of all downtime today is due to power problems—SDDC would eliminate this problem and more uptime can be had.

What Are the Benefits of Implementing SDDC?

There are many benefits of implementing an SDDC. According to datacenterdynamics.com, they list the benefits as “pooled servers, storage and network hardware reduces the need for specialized components and servers in favor of affordable, off-the-shelf hardware that is easier to maintain. Most importantly, the SDDC enables automated, policy-driven provisioning and management of data center resources.”

A very technical description, no doubt, but that’s pretty much what SDDC is all about. Figuring things out for you and optimizing every aspect of your data center infrastructure.

It should be said that by virtualizing a data center, much like most cloud-based data centers claim, that it doesn’t automatically make the data center an SDDC. An SDDC is supposed to support the data center, not act as the actual storage hardware setup.

SDDC can free most applications from the restrictions of its physical infrastructure. In doing this, DCIM will skyrocket, as will data center efficiency. SDDC is just one step towards the future of a totally automated and efficient data center which will work interconnectedly with the rest of the world in the internet of things.

If there’s nothing getting in the way of efficiently distributing your data to you, things will work much more fluidly, cloud networks will become more reliable, faster, and more secure.

For now though, fancy virtualized cloud-infrastructures are no match for a good dedicated server by your side.