Why Companies Are Choosing to Outsource Their IT Departments

What Is Cloud Infrastructure? Some Facts 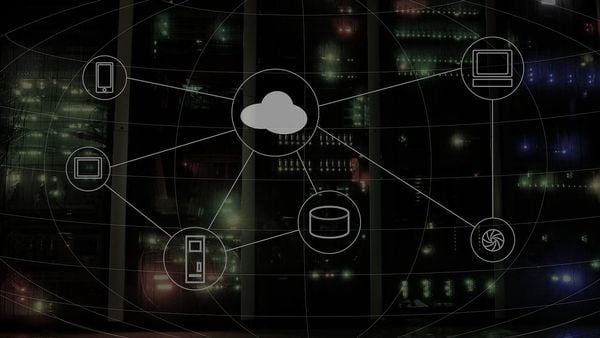 what is cloud infrastructure

Cloud infrastructure has to do with the hardware and software components required to ensure proper implementation of a cloud computing model. Critical examples of what makes up this infrastructure include a network and virtualization software, storage, servers.

Before discussing what makes up cloud infrastructure, we would first have to define what cloud computing is.

Cloud computing is defined as a process through which computing power, e.g., RAM, Network Speed, CPU; is delivered as a service over a network as opposed to physically providing them to an individual’s location.

An excellent example of how cloud computing works can be depicted by you traveling by bus. Each passenger (alighting at different stop-points) is given a ticket which keeps them seated in a position until they reach their destinations. Cloud computing is quite like the bus, which takes different people (i.e., data) to different places (i.e., users), allowing each person to use its service at a minimal fixed cost.

Cloud computing has become essential in today’s world, as data storage has become one of the top priorities in each field. This is because lots of businesses spend hefty amounts getting and protecting their data, requiring a reliable IT support structure. Since most companies, e.g., small and medium scale businesses cannot afford in-house infrastructures, which cost a lot, cloud computing serves as the middle point. As a matter of fact, because of how efficient this form of data storage is, as well as the low cost of maintenance, big businesses are rapidly being attracted to it as well!

With an in-house IT server, lots of attention has to be paid to ensure there are no glitches in the system. Should there be any faults, you risk losing a lot. It is merely cost-effective to go with cloud computing and the infrastructure that comes with it. 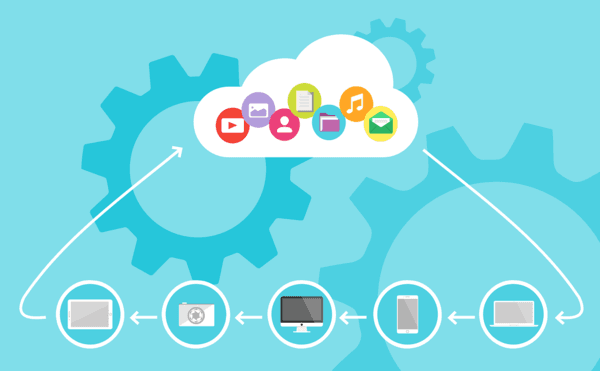 Cloud computing offers three major types of services, and they are:

Depending on business requirements, one or more of these cloud computing offers are utilized by companies.

SaaS (Software as a Service)

Software, as a service has to do with a software distribution model whereby applications hosted by a service provider or vendor via the cloud, is made available through the same means.

This is becoming a trendy delivery model, as opposed to buying a software application and installing it on your computer as obtainable in the past. Using SaaS, you make use of the software as a subscriber, monthly.

Through this service, you get all of your regular duties done, such as sales, accounting, planning, and invoicing.

PaaS (Platform as a Service)

Using Platform as a service, developers can build services and applications, hosted by the cloud and accessible to users via the Internet.

Such benefits include being able to ensure adequate software support and management services, networking, storage, testing, and collaborations.

IaaS (Infrastructure as a Service)

IaaS is also a significant service model of cloud computing. Through Infrastructure as a Service, access is provided to computing resources over a virtualized environment, i.e., the cloud.

The infrastructure provided here includes virtual server space, network connections, bandwidth, IP addresses, and load balancers. Here, a pool of hardware resources is extracted out of several servers and subsequently delivered over several data centers. Hence, there is a sense of reliability to IaaS.

IaaS serves as a complete computing package. If small scale businesses are looking to cut out the cost on IT infrastructure, this is one proven, viable means of doing so. Every year, lots of cash would otherwise be put into purchasing and buying new components such as hard drives, network connections, external storage devices; etc. when utilizing IaaS, all of this is bypassed!

On Cloud Computing and Virtualization 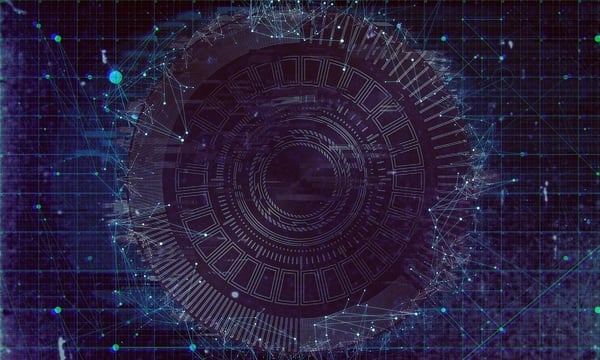 Since virtualization is a critical part of cloud infrastructure, several popular companies provide this service to the vast number of people who need it. These services are both cost-effective and time respect.

Especially for software developers and testers, virtualization is pretty essential; giving developers a solid platform on which to write code, which can then run in several different environments and scenarios. They are also able to test the code.

Network virtualization refers to a method of combining available network resources by dividing the available bandwidth into channels, each of which is independent of the other channels, and each of which can be assigned to a particular server or device.

As for server virtualization, it involves the masking of server resources such as processors, RAM, operating systems; from server users. This form of virtualization aims to ensure an increase in resource sharing while reducing the burden of computation on users.

Unlocking cloud infrastructure needs a steady input of virtualization; as it decouples software from hardware. This makes personal computers, for example, able to borrow extra memory from the hard disk through the use of virtual memory.

Cloud infrastructure is beyond helpful and has come to stay. If you would be utilizing cloud platforms, then you need to be on top of your knowledge game about the infrastructure you’d be using!