How to Create the Perfect CSR Initiative

This Week in Getting Hacked: Mo’ Money, Mo’ Problems Edition

What Are the Benefits of a Fedora Dedicated Server?

Last week we discussed Microsoft’s operating system (OS) Windows in a truly investigative way, but we thought it would be unfair if we gave Microsoft all the love with so many OS options out there. 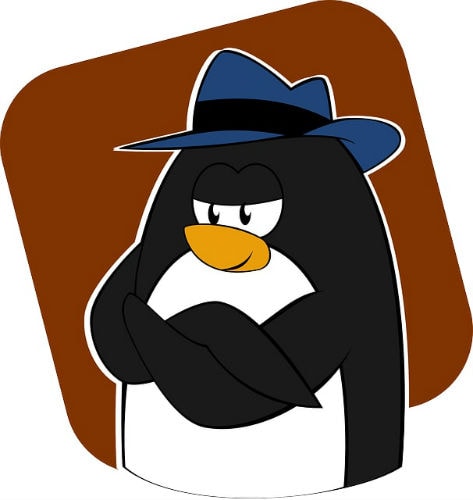 Well, for the uninitiated, Fedora is a particular distribution of the Linux kernel that is most famous for its GNOME and KDE environment on top of being 100 percent free. Like ONE HUNDRED PERCENT free, including all of its software and applications. Fedoras are also a type of hat. But that’s for another blog and another career comedy shouldn’t be for this humble blogger.

There are mountains of information on Fedora Linux out there, common for open-sourced OS. If you have any questions or wish to find more information, trust me, it’s not that hard to find. The Fedora community is quite knowledgeable and willing to help those unfamiliar adopt the OS.

Fedora is most famous for the aforementioned GNOME and KDE environment, but it’s also known for tremendous innovations, quick adoption of new technologies running on a sixth-month release cycle.

In fact, once a particular version of Fedora is deemed “stable” it becomes the next officially licensed Red Hat Enterprise Linux (RHEL). This is significant because RHEL is a paid version of Linux mostly used with large enterprises with little to no knowledge of Linux.

This makes Fedora one of the most popular Linux distributions and perfect for a dedicated server—here’s why:

Why Use a Fedora Dedicated Server?

There are many reasons to use Fedora, some we mentioned above and some that plain just make sense.

Fedora is very fast. Most boots take only 20 seconds, some in much less.

Support for 3D graphics cards and programs to work to utilize them make Fedora a great platform for designers and video editors.

If you’re operating an enterprise and need virtualization, there’s really not a better platform to do so than Fedora. The Fedora community loves virtualization and improve it with almost every release.

A Fedora dedicated server is always kept up-to-date on its software. The Fedora community frantically tests Fedora software before it’s released into the world—that way IT staffers don’t have to go through an “experimental” stage.

As an added benefit, check out how easy it is to set up Fedora:

Like most Linux distributions, Fedora can be installed on just about any Apache web server. This is generally done after the installation of Fedora on a server.

To see if Apache has been installed on your Fedora web server, open a Terminal window and run the following command:

If not, then you should being the installation process by using the “Add/Remove Software” tool under “System → Administration” on the desktop menu.

Click the “Find” field and search for “httpd” and the Apache HTTP server should be listed in the search results. Click on it and then hit “Apply” and the installation should being.

Alternatively you can install Apache using a terminal window by entering this command line:

Once Apache has been installed you should verify that the server is running.

To check the status you can use the default Internet browser (typically Firefox) and type 127.0.0.1 in the address bar to bring up the Fedora Test Page.