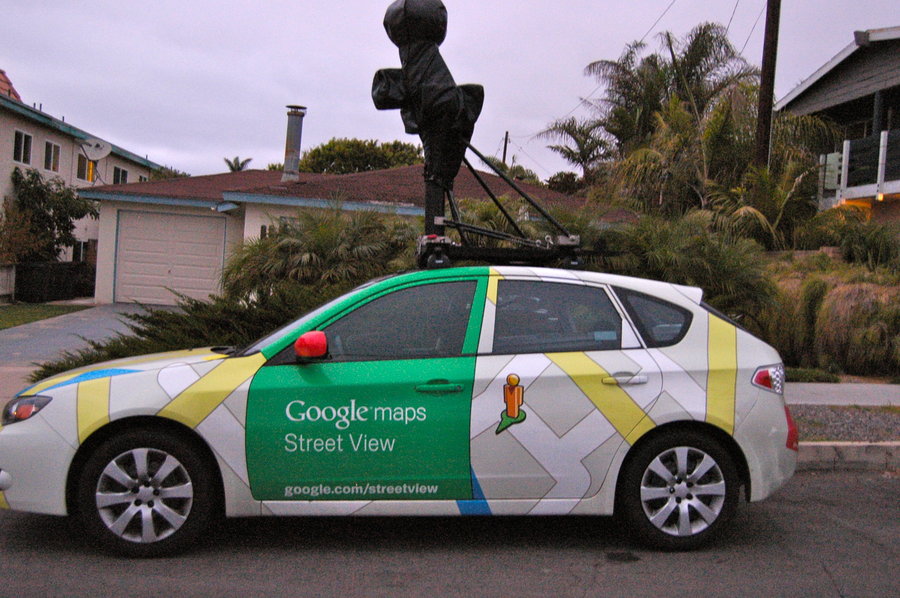 Google has agreed to destroy the information obtained illegally and states that it was never looked at in the fist place. 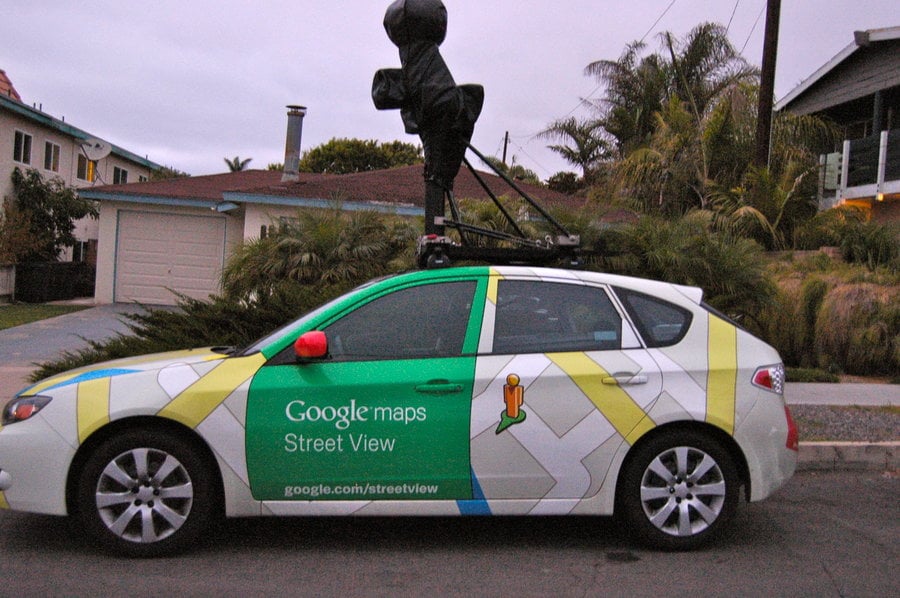 Google has agreed to destroy the information obtained illegally and states that it was never looked at in the fist place. Privacy advocates are up in arms over the settlement. To some, a $7 million fine is but a slap on the wrist for a company who reportedly earns $100 million a day.

Despite this argument, authorities do recognize consumers are entitled to a certain level of trust and that Google clearly violated online privacy for many. Is google as innocent as they look? How do google cars “accidentally” collect data from unsecured networks anyhow? Perhaps that’s a more important question for Google and the authorities who realized the mistake. Which brings us to the issue of online privacy rights.

Late last year, the FCC ordered Google to pay $25k for refusing to answer questions concerning its data collection methods. Regulators in Europe became concerned over the privacy of its citizens once Google came clean on the issue. Google has been collecting data with cars since 2007 and is facing other privacy charges as well. Google’s stance is this; Unsecured Wi-Fi networks are seen as public domain and therefore accessible to the general public. Perhaps this is reason enough to outfit your house with Wi-Fi blocking wallpaper.

But can a multi-million dollar company be considered the general public? State Judges actually sided with Google saying that data obtained on public networks doesn’t necessarily qualify as lost property. This is perhaps due to the fact that privacy laws in place are so outdated they don’t really cover Wi-Fi based communication systems. Unfortunately, this won’t be Google’s last dance with the wrong side of the law. Disposing of the illegally collected data and paying the fines set fourth by Lawmakers may not be enough. Google reps say they are working hard to remedy the matter and are changing its policy concerning data collection as we speak.