Be Smart with Technology – How to Secure Your Smart Devices

Data Centers and The Age of Automation 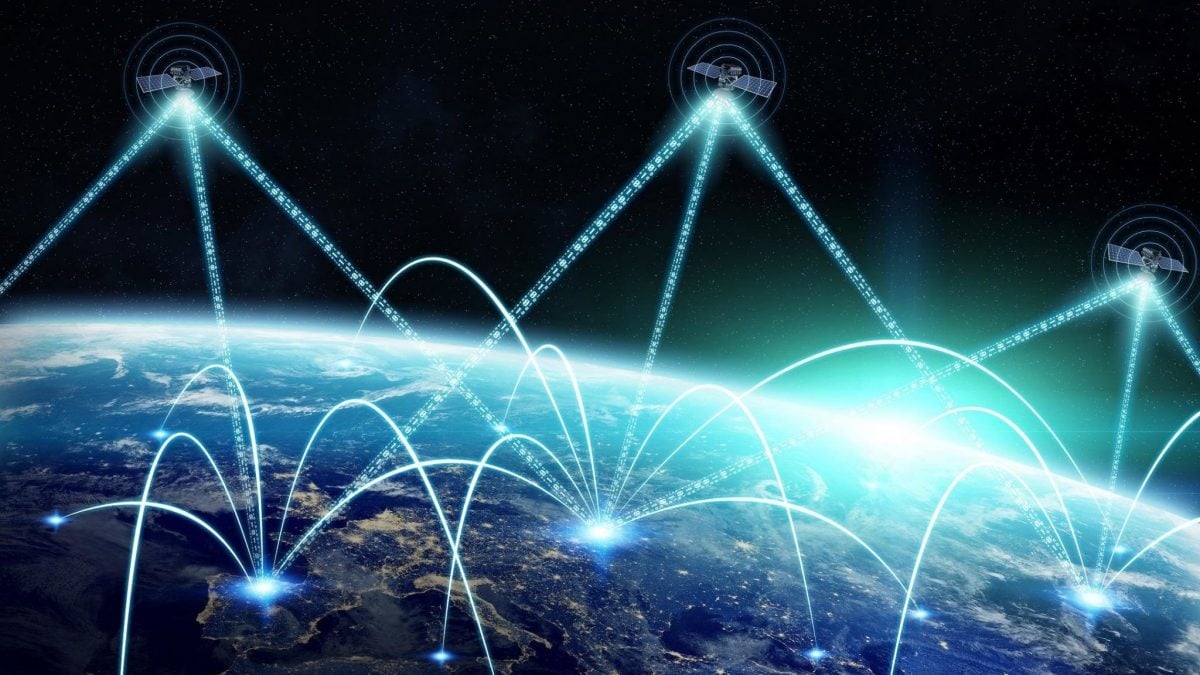 Have you ever thought about how we connect and share data around the world even across multiple oceans? It is fairly simple, and old-fashioned. The world’s internet is connected by underwater fiber-optic cables. There are close to 750,000 miles of cable that connect the different continents around the world. Multiple companies share their resources and collaborate on underwater cable projects which will then be shared between the companies.

What are Submarine Cables?

99% of transoceanic digital communication all use underwater fiber optic cables to connect the different continents. This includes emails, web pages, etc. The first transoceanic cable was a copper telegraph wire that was laid across the Atlantic Ocean in 1866. This cable along with other cables laid down the next few decades followed colonial-era shipping routes.

In the 1950s, coaxial cable became the standard, and in the 1990s fiber optic cables allowed larger amounts of data to be shared.

Today, there are 378 fiber optics cables under the sea connecting the entire world. From New Jersey to Brazil, Australia to Indonesia to Singapore just to name a few. The world is just a bit smaller with the use of these fiber optics cables. These cables are typically the size of a garden hose. The filaments that carry light signals are very thin, about the size of a human hair. Fiber optic technology works like this, lasers are fired from one end to receptors on the other end. This is how data is shared between different continents.

The cables are laid directly on the ocean floor, and the cables close to the shore and buried under the seabed for protection. Cables also are laid on designated areas safe from anchoring areas, fault zones or fishing areas. But there are still accidents that happen.

Submarine cables were conventionally owned by telecom carriers who would partner with multiple businesses that are interested in using the cables. In the 1990s, private cables were built by smaller entrepreneurial companies, which sold capacity to users. These cables are still around today but may businesses we know as content providers are investing in new cables. These companies include Microsoft, Google, Amazon, and Facebook. Content providers are beginning to own more of these cables than internet backbone operators in the last couple of years.

Rebuilding the Internet in Space

Underwater cables seem like outdated technology. Many people think that we transfer data through satellites, but this isn’t the norm, at least not yet. Last year, Elon Musk revealed his plan to surround the world with low Earth orbit satellites. The project, Starlink, will bring satellite broadband internet service to the world.

The United States Federal Communications Commission (FCC) has already authorized SpaceX to fly 12,000 satellites, and eventually as many as 30,000. There are about 2,000 satellites currently in orbit. It seems as though the FCC is on board with this new idea of rebuilding the internet in space.

Starlink’s first 60 satellites were launched on May 23, 2019, by SpaceX’s Falcon 9 rocket. The way these satellites work is by beaming information through the vacuum of space instead of sending the internet signals through electric cables. Information traveling through satellites is transmitted 47% faster than the standard fiber optic cables.

Current satellite internet works using a large spacecraft that orbits 22,236 miles above the earth. Because it’s orbiting a lot higher and is only above a specific spot on earth, there are substantial time delays from sending and receiving data. Starlink’s network would cover the entirety of Earth and would be orbiting a lot lower making it faster and more reliable connection.

SpaceX has launched the second batch of satellites in November 2019, and more recently the third batch this past January 2020. They expect to begin broadband service by the end of 2020.

Multiple companies are looking into creating low Earth Orbit (LEO) satellite services besides SpaceX. These competitors include OneWeb, Telesat, and LeoSat. All are hoping to deliver services better than existing fiber-optic connections. Although SpaceX is ahead of the competition, OneWeb expects to have enough satellites in space for testing sometime in 2020 with hopes to have global coverage by 2021.

Data Centers in Space Could be Reality

A network of data centers orbiting the earth sounds like a farfetched idea—or is it? Data centers powered by the sun and cooled by the -454.75-degree Fahrenheit temperature of outer space might be the perfect scenario for data center operations. Last year, SpaceX launched a Tesla Roadster into space to show the possibilities. But for this to be a feasible idea, they will need to find a way to make it more affordable.

Based on SpaceX’s pricing of $90 million per 8000kgs, it would cost $330 million to put a 30,000kg, 96kW, 12-rack container data center (with IT) into orbit. If they could somehow make this idea more affordable, the possibilities could be endless.

Several startup companies are looking into creating a business model for why the next frontier for data centers should be in space. Some of these companies include ConnectX and Laser Light Communications.

Once one of these companies figures out a way to lower the cost of these projects of sending a data center into space, many companies would most likely be on board. Many companies including Apple, Amazon, Target, Walmart, and Google are already looking to renewable energy data center options, and one that is powered by the sun and cooled by the temperatures of outer space is as renewable as it can get.

Technology is changing the world and making it smaller and more connected. Rebuilding the internet in space is already happening and will most likely be in use by the end of 2020. Having data centers located in space could be the next achievement for the industry. Not only will it improve on old technology that started in the 1800s, but it could also perhaps be the solution to renewable energy that the data center industry is looking for. With all of the data the world is producing and sharing currently, this is a much-needed upgrade.