The Future of Mobile Batteries 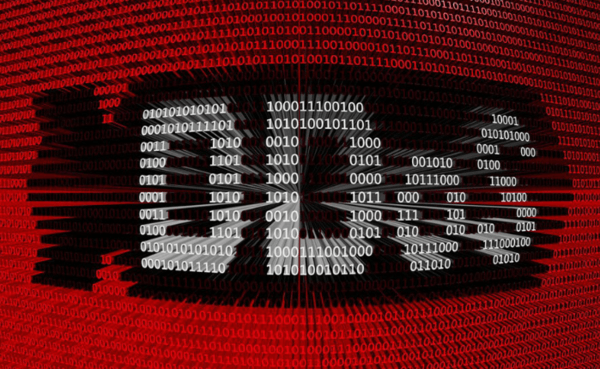 A DDoS attack can be a very troublesome experience for anyone running any kind of website. Hackers and their tools are becoming more and more sophisticated and these attacks are becoming harder to stop. If your website is successfully targeted by a DDoS attack and you don’t have any adequate protection, your website will go offline and you’ll have to bring it back manually.
This can cause a number of problems and cost you money, and it’s best to prevent them before they happen. Today I want to talk about a few ideas on how to do just that, so if that’s something you’re interested in, just read on!

While this isn’t necessarily a way to protect your website from a DDoS, it can help it withstand one without going down. The more bandwidth you have, the more distributed denial of service attacks your server can handle without giving out. Think about it – you never see the big websites like Google, Amazon, and Facebook go down because of a DDoS attack.

This is partly because their servers have lots of bandwidth, a lot more than most conventional DDoS attacks can compromise, and because they have really good security. Of course, more bandwidth costs additional money and I’m not saying that you need to spend as much as Facebook does on your server – but the more you do, the larger the DDoS has to be in order to compromise your website.

The key to preventing a DDoS attack is detecting it. Once you detect it, you can block the IP addresses commencing the attack from accessing your website and causing damage. DDoS mitigation is one of the most popular methods of detecting a distributed denial of service attack and redirecting it from your main server.

Various cloud providers can do this for you, by monitoring the incoming traffic to your web page and looking far and wide for anything that might resemble an attack.

Using a CDN is another popular way people protect their websites from a distributed denial of service. Simply put, using a CDN means that your website is hosted on multiple IP addresses; so even if a DDoS attack succeeds on one of them, you still have a few backups that can keep your website running until you figure out what is going on.
This is probably the most efficient and cost-effective method of DDoS protection for small businesses, and it also has other bonuses that your website can benefit from – like reducing access latency to your website from remote locations.

Your internet service provider can be a great help when dealing with DDoS attacks. Call them up and ask them if they can detect incoming DDoS attacks and re-route the traffic when they happen, and if they’re a good provider they will do everything that they can to help you as their client. Some ISPs offer certain protective services at an additional cost, so that’s also something that you should consider. 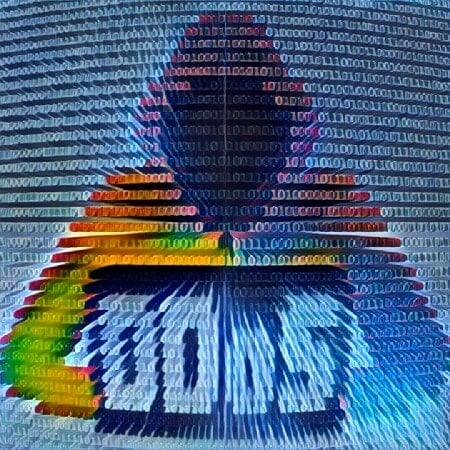 Combine this with one of the aforementioned methods of protection, because it’s always a good idea to have multiple layers of security when it comes to dealing with a DDoS.

When all else fails, hiring someone whose job is to offer Internet security to website owners is probably your best bet. There are services out there like Akamai, Incapsula, and Neustar that can help, and while it’s definitely an additional investment you get the expertise and technology that you could never get on your own.
As your business grows this option is more and more viable, so definitely keep it in mind.

As you can see, there are many ways you can protect yourself from a DDoS attack – it all depends on your particular needs and how much you’re willing to invest in your security. DDoS attacks are ridiculously powerful nowadays (in the range of 300 Gbps to 500 Gbps) and they’re causing more damage than before, so if there’s ever a time to start investing in anti-DDoS security, it is now.
Hopefully, you’ll get some use out of these tips and won’t have to suffer a distributed denial of service in the future, because that is no one’s idea of a good time. Good luck!

Adam Ferraresi (23, Dallas, TX) knew that everything connected to the internet was always appealing to him, which is why he opted out for a career of web developer.