What Are the Security Benefits of Network Segmentation?

What is the Domain Name System or DNS?

3 Creative Ways the Tech World Is Striving for Sustainability 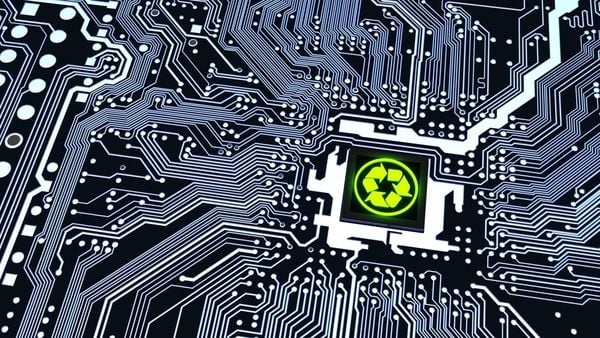 While technology has the potential to create its fair share of waste, it may also be the key to creating a more sustainable future.

From smarter cities to faster emergency response, recent technological advances are contributing to a safer, more connected world. However, the hardware and software systems that are changing our lives almost every day are also consuming an abundance of resources and leaving behind their fair share of waste in the process.

The world’s energy consumption has more than doubled over the last twenty years. This rise has been spurred not only by the use of increasingly energy-hungry electronics but their production, as well. As the United Nations reports, 81 percent of the energy a single computer needs over the course of its lifetime is expended during production, and manufacturing the average computer requires 530 pounds of fossil fuels, 48 pounds of chemicals, and 1.5 tons of water.

So while devices may be getting more energy-efficient, constant upgrades that push consumers to discard old electronics in favor of the next big thing can have a deleterious impact on the environment. Up to 50 million tons of techno trash is thrown away every year, amounting to roughly five percent of the world’s solid waste. What’s more, only 11 percent of the mobile devices discarded in 2010 were collected for recycling.

Technology may be the genesis of this cycle of consumption, but it’s also the key to solving it. Encouragingly, researchers and industry innovators are developing a range of solutions aimed at making the next generation of technology more sustainable and environmentally friendly. Everything from the Internet of Disposable Things (IoDT) to modular cell phones to data center waste heat recycling promise to cement our technological gains while minimizing the carbon footprint of our hardware and software.

The Internet of Disposable Things

Research suggests that the total installed base of devices connected to the Internet of Things (IoT) will surpass 75 billion by 2025. While the IoT has the potential to transform industries as varied as healthcare and manufacturing, bringing this many devices online will require an abundance of resources. Currently, IoT devices are constructed using microelectromechanical systems and rely on silicon chips to house sensors, channels, and other microscopic structures. 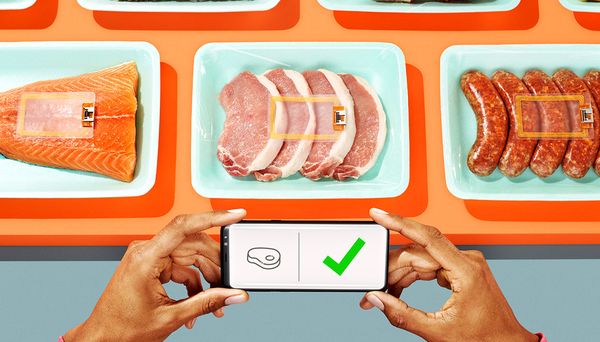 This model may have been economically feasible during the dawn of the IoT, but it will be costly for the full range of everyday IoT use cases that will come to shape our daily lives in the future. That’s why Seokheun Choi, an associate professor of electrical and computer engineering at Binghamton University, is pioneering the development of paper-based biobatteries for single-use, low-power systems. These biobatteries are powered by bacteria that consume the batteries at the end of their lifespan, at which point consumers can throw them away.

Choi’s biobatteries may play a pivotal role in the evolution of the IoDT. This IoT offshoot may one day include everything from sensors on food packaging that tell consumers when items have expired to disposable cardboard boxes that take package tracking to the next level. By creating environmentally friendly, biodegradable batteries—as opposed to the current chemically hazardous alternatives—Choi and his team are paving the way for a more sustainable IoT.

While technological disruption has fostered a culture that prizes innovation, it has also created a market that prioritizes the latest and greatest. The urge to upgrade your devices—smartphones in particular—has contributed to the rise of techno trash as the fastest-growing type of waste in most countries around the world.

Modular and recyclable cell phones are designed to reverse this disturbing trend. With companies like Fairphone racing to meet the demand for more sustainable devices, more and more consumers will have the option of using phones with longer shelf lives. Nearly every part of a Fairphone is recyclable, and its modular design enables consumers to replace broken or outdated cameras, screens, batteries, and more without having to purchase an entirely new device. This flexibility extends the lifespan of a Fairphone far beyond the typical lifespan of mass-market smartphones.

By doing so, Fairphone is helping reduce the enormous waste that is currently being created by the most popular smartphones. Instead of throwing away phones every two years in favor of the newest upgrade, modular devices may be able to encourage consumers to adopt a more environmentally friendly approach to device ownership.

For data center professionals, waste heat is unavoidable. Computers—especially those performing at the highest levels—generate excess heat as a byproduct of the intensive processes modern companies demand. In the past, experts have tried to use innovative cooling methods to prevent data centers from overheating, and some have even created systems that repurpose this heat to warm nearby homes, businesses, and community facilities.

However, new research may offer an even more efficient option for data centers. A team at Rice University has been using arrays of single-wall carbon nanotubes to absorb heat, turn it into an easily capturable bandwidth, release it as light, and convert it back into electricity. Considering waste heat making up 20 percent of industrial energy consumption, if these nanotubes can prevent such heat from escaping unused, it will be a landmark development in energy efficiency—particularly in the data center space.

While channeling waste heat to benefit nearby homes and businesses is a smart way to put excess heat to good use, funneling that energy back into data centers to make them more efficient will solve the problem at the source. With data centers taking on an increasingly central role in corporate operations as technologies like cloud computing become a given, these nanotubes could be a game-changer.

While the innovations outlined above promise to change the way we handle techno trash and wasteful energy consumption, stakeholders throughout the tech space need to help mitigate these issues sooner rather than later. For many companies, this will mean being strategic about their technological footprints—i.e., only investing in the network, storage, and compute resources that they need.

Server colocation can help organizations of every stripe improve their environmental friendliness by right-sizing their data center infrastructure. By taking advantage of smaller-scale offerings such as Colocation America’s 1U and 2U space, companies will only need to commit to the server infrastructure that their operations truly demand, knowing that they can scale up as needed without missing a beat.